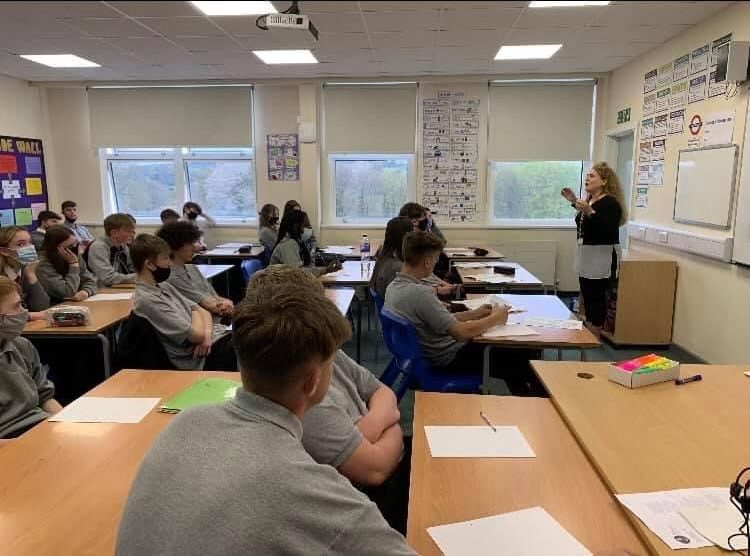 Test Valley school have sent us news of what they have been doing in school this week to share, If you are a local School looking to share your news to the Andover Community please get in touch with us via email, community@loveandover.com

We have had some exciting events occurring over the last few weeks. Mr Holmes one of our STEM leads entered some of our year 8’s in the IET Faraday challenge. This is sponsored by National Rail. The teams used servos (a self-contained motor), solar panels and pneumatics to create a fascinating array of prototypes. Unfortunately, as it is a national competition we can’t show the finished product until after the results have been announced. We have included photographs of work in progress.

Students said “it got really interesting as the day went on and we had loads of creative ideas,” and “It was fun as we got to do engineering together as a team.”

Mr Holmes has also been busy holding STEM afternoons with our local primaries. He has visited two of our local primaries in person and one from his Mars base via TEAMS. He ran sessions guiding pupils through the decisions in designing a Mars rover. Mr Holmes set the pupils the task of deciding a range of analytical equipment to fit on their rover, they had to narrow their choice of equipment down to keep their mass below 40 kg.

Our year 11 pupils recently had the privilege of listening to a lecture on An Inspector Calls from Dr Devon Campbell-Hall, the course leader for BA(Hons) English at Solent University. It was an engaging and informative hour and thoroughly useful in preparation for the upcoming final literature assessments. This is part of an exciting ongoing collaboration between the school and Solent University. 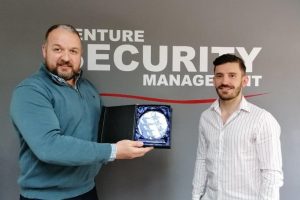 What are the rules if your child is sent home from school to self-isolate? 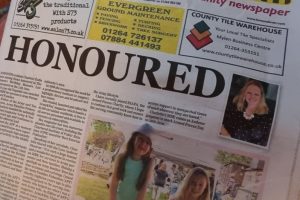