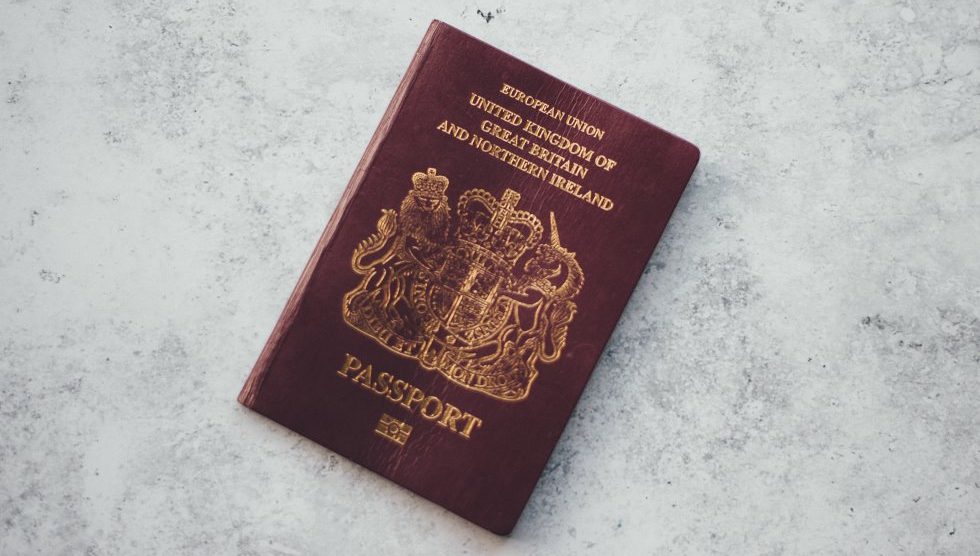 Two men from Iraq and one from Iran were detained by immigration officials last week after police officers attended an incident at the Longstock Park Service Station near Stockbridge.

All three were referred to the Home Office and their cases will be progressed in line with the immigration rules.

A spokesperson for the Home Office said “Where someone is found to have no right to remain in the UK, we will take action to remove them.”

Do you recognise these dogs?
Have a say on changes to the Short Break Activities Programme