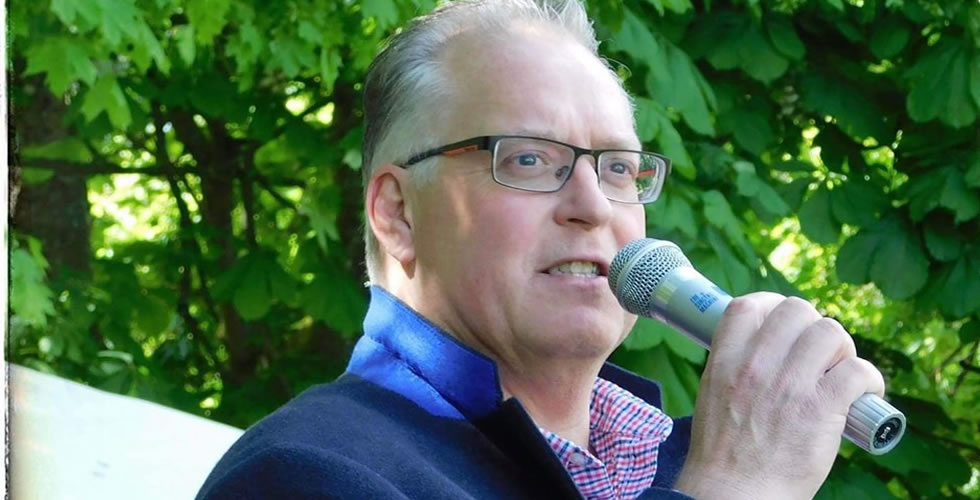 Stagecoach buses have named a local man in their UK-wide Community Heroes competition.

Richard Smart has been recognised for his work in the community, particularly for fundraising and support for the community round him. After launching the competition to mark its 40th anniversary, Stagecoach received hundreds of nominations to recognise unsung community heroes.

Carla Stockton-Jones, UK Managing Director for Stagecoach, said, “We were overwhelmed with the amount of fantastic entries we had for our community heroes competition, and we had some great examples of people pulling together to support each other during the pandemic.“

Richard who writes for the Love Andover Observer has lived in Thruxton for 20 years and has raised thousands for various charities throughout that time. He stepped up when the pandemic started and created the Thruxton Virus Volunteers Group to help the most vulnerable in his community.

Along with his fellow volunteers, Richard helped over 50 local residents by arranging food and prescription deliveries, and transport to medical appointments.

Richard was the co-organiser of this weekend’s Annual Remembrance Run in the village which raised £650 for Scotty’s Little Soldiers.

He hosted morale boosting fun events, fundraisers for local charities and even helped raise funds for local families who had been the victims of theft and a house fire.

Over £12,000 has been raised in the past seven months and Richard has been at the heart of it which is why he was put forward to be named Stagecoach Community Hero. 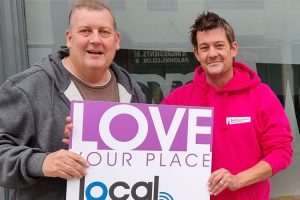 Andover based ‘I Can Connect’ calls for Action – ‘Pledge your support today’
Great Scott the Villages are on the Run!