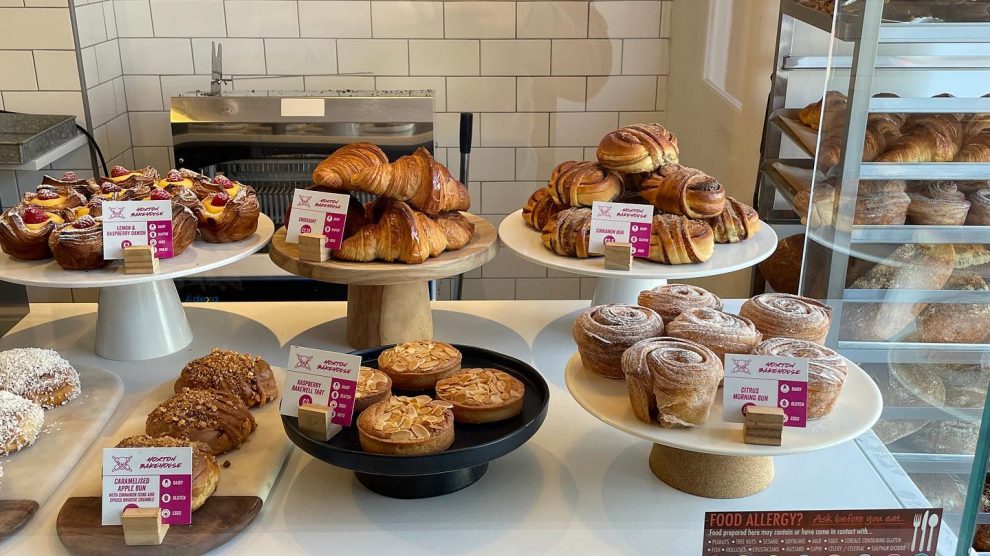 Great news for all you cake and pastry fiends living in Stockbridge.

The Southampton based artisan bakery chain, Hoxton Bakehouse, have ambitious plans to develop their growing, and ever-expanding business by opening two brand new branches later this year in Farnham and Stockbridge.

Local residents may already be familiar with the chains delicious delights, as their first retail site is still operational in Winchester’s Jewry Street. The City of Kings was the target for its first site, as its products are all ready well known in the local area, and consistently sell out in hours at the city’s ever popular farmer’s market.

The celebrated chain is also backed by Michelin Pub of the Year 2014, The Greyhound on the Test owner Lucy Townsend, who has invested in 50% of the business.

Set up in February 2014, the company was founded by husband-and-wife team Florence Hellier and Darren Bland. It operates from a bakery and warehouse in Southampton which supplies a number of delicatessens and restaurants throughout Hampshire, including Rick Stein and Hugh Fearnley-Whittingstall, as well as Angela Hartnett’s Lime Wood in London.

The chain has branches in Southampton, Winchester, Lymington, Bishops Waltham, and Petersfield, and with the additional planned store openings later this year in Stockbridge and Farnham, this will bring the sourdough bakery’s total portfolio to seven branches.