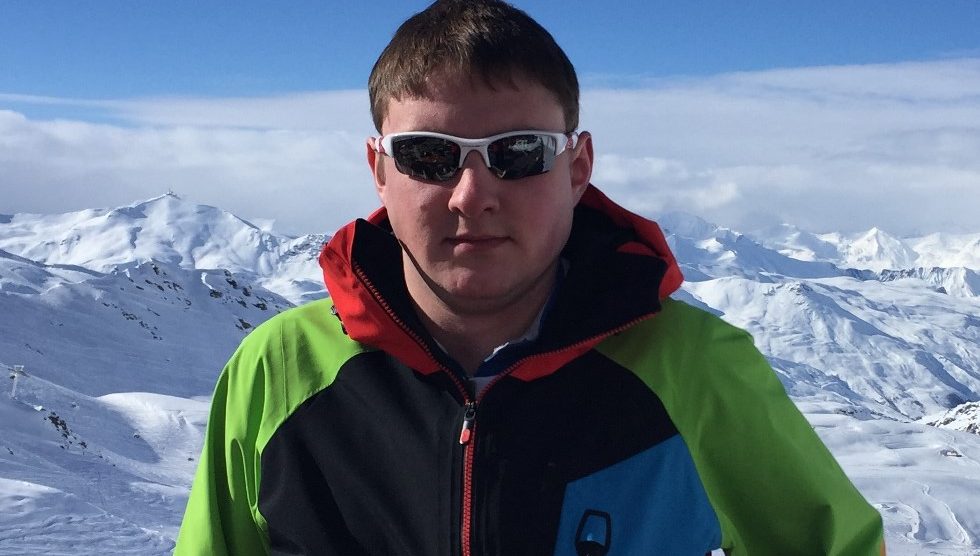 The family of a man who died in Andover on Monday 11 June have paid tribute to him.

William Rudiak, 26, of Winchester Road, Chandler’s Ford, was found at a house in Turin Court, Andover, having suffered a single stab wound.

He was pronounced dead at the scene by paramedics.

Paying tribute, his family said: “He was a wonderful son and brother who had so much to give to the world.

“He has left a huge hole in our hearts and will be dearly missed by us all.”

Police continue to investigate the incident at Turin Court, Andover, and a report of a sexual assault on a young woman in Little London which was reported to us at 3.55am the same day.

A 21-year-old man from the Andover area, who was arrested in connection with both incidents, remains in custody.