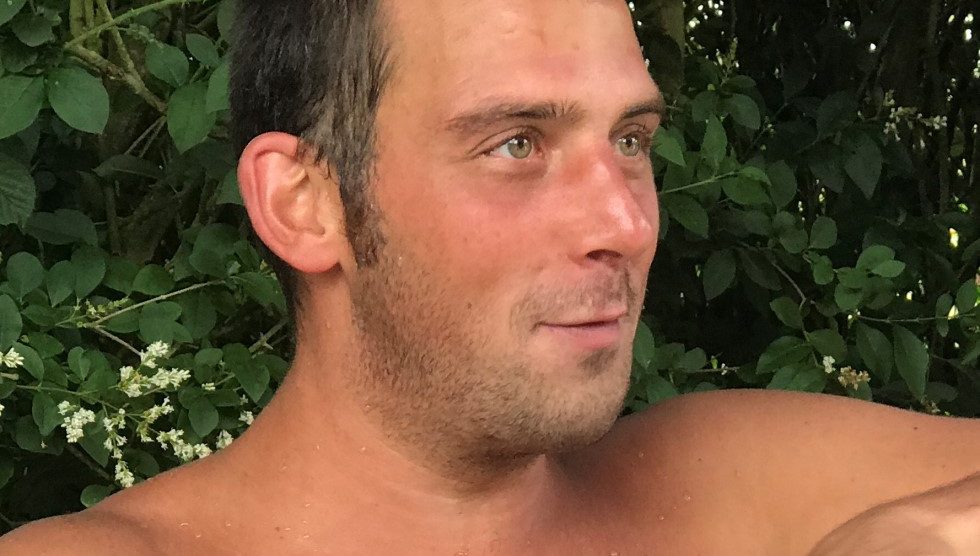 The family of a motorcyclist who died following a collision on the A343 at Middle Wallop have released a tribute.

Officers were called to the junction with Salisbury Lane after receiving reports of a collision between a red Yamaha motorbike and black Land Rover Discovery at 7.10pm on Sunday 28 October.

Peter Lowe, 32, of Winterslow Road in Porton, Wiltshire, was riding the motorbike. He was pronounced dead at the scene.

The Land Rover driver, a man in his 50s from Walhampton, was uninjured.

“Peter was a kind and caring man who loved his family and pets and riding his bike.

“He was always full of fun and life, compassionate and caring. He also enjoyed quiet time and liked to sit by the river and chill out watching the birds and animals.

“I will miss my son so much, and his sisters and nephews, who were also a major part of his life, will miss him more than words can say.

“He was never happier than when he was with the boys and playing in the swimming pool or going on walks with them. Peter had a great sense of humour and always brought fun and laughter to our family occasions and life in general.

“I very much hope people will help us with information to try and understand his last moments and how this tragedy happened.”

Officers would still like to hear from anyone who was driving on the A343, from Andover and towards Salisbury, at around this time and remembers seeing a motorbike in front or behind their vehicle.

We would also like to hear from anyone who was driving in this area at the time who may have captured the incident on dashcam.