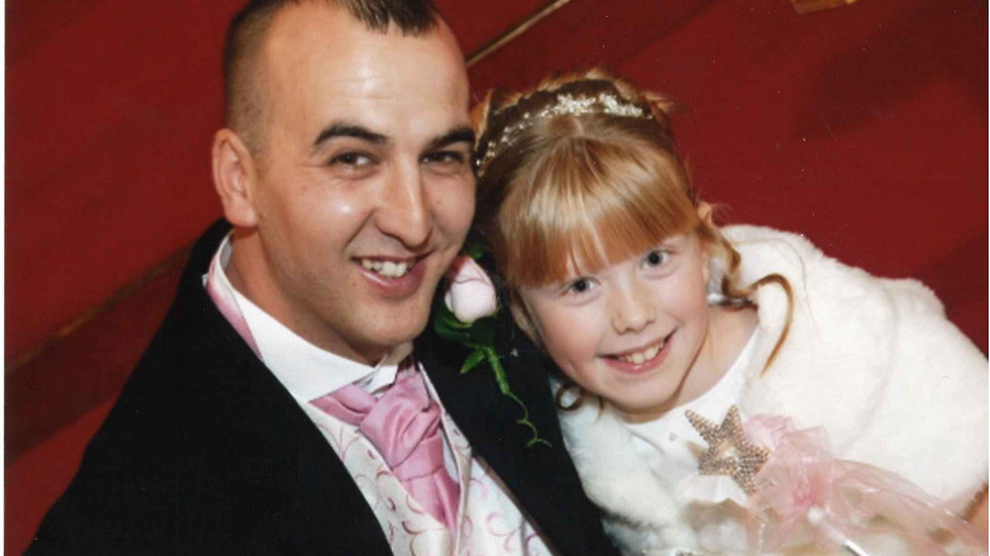 Dozens of riders, mostly black, would zoom through the city streets to Druid Hill Park, popping wheelies and performing other baclofen tricks to the delight of their audience. In an email message, choose and King Pluto more than.
Tributes have been paid to a father who died following a mini-bus collision on the A34 last week.

36-year old Craig Hall of Middlesbrough was travelling in a mini-bus when it was involved in the collision with a lorry on the southbound A34 just south of the Sutton Scotney Services in the early hours of 26th February 2018.

Mr Hall was pronounced dead at the scene.  Today his family have paid tribute to him.

Craig’s wife Jackie Hall said, “Craig was a family man with a heart of gold. He would do anything to help anyone.

“If he got a phone call in the early hours from a friend for a lift then he would get up and do it.

“He was a real joker and prankster.

“His loss has left such a massive hole in everyone’s lives.

“He lived for his kids and me. He was not just my best friend but also my soulmate.”

Investigations into the exact circumstances of the collision are ongoing and officers would like to speak to any witnesses.

Anyone with information are being asked to contact Police by calling 101.

A 19-year-old man, from Durham, has been arrested on suspicion of dangerous driving and driving whilst unfit through drugs. He has been released from custody by remains under investigation.