Councillors and representatives of organisations were at the War Memorial at St Marys Garden of rememberance for a low key service to remember VJ Day today, 75 years on.

At the stroke of 11, all persons present fell silent in rememberance for the two minutes, after which the wreath laying was lead by Counciilor Phil North, Leader of Test Valley Borough Council. With Iris Andersen, Councillor for St Marys ward also in attendance.

Although may of us consider VE Day to be the end of World War 2, we tend to foget that for many service personnel, the war was still going on with Japan until they surrendered on this day.

We commemorate VE day as that part of the war was closest to us, but VJ day, for some, gets left behind. We had won against Hitler but we were still fighting over in Asia. Many British and commonwealth soldiers alongside our international allies were still battling for freedom until the bombing of Hiroshima and Nagasaki. The effects of this left caused the Japanese to surrender. Thus leading to World War 2 to finally be over.

Whilst we firmly remember all those from our community who paid the ultimate sacrifice for their country, We should never forget all those who have paid the price of war, past or present.

TagsCllr Phil North VJ Day We will remember them 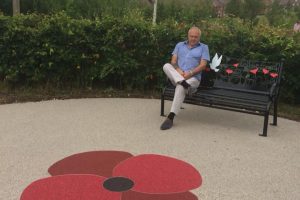 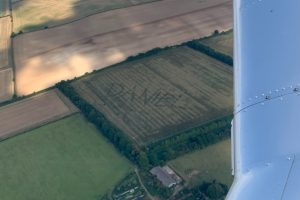 ‘CROP CIRCLE’ Do you know Daniel? 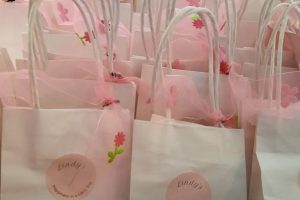 A little Bag of Happiness