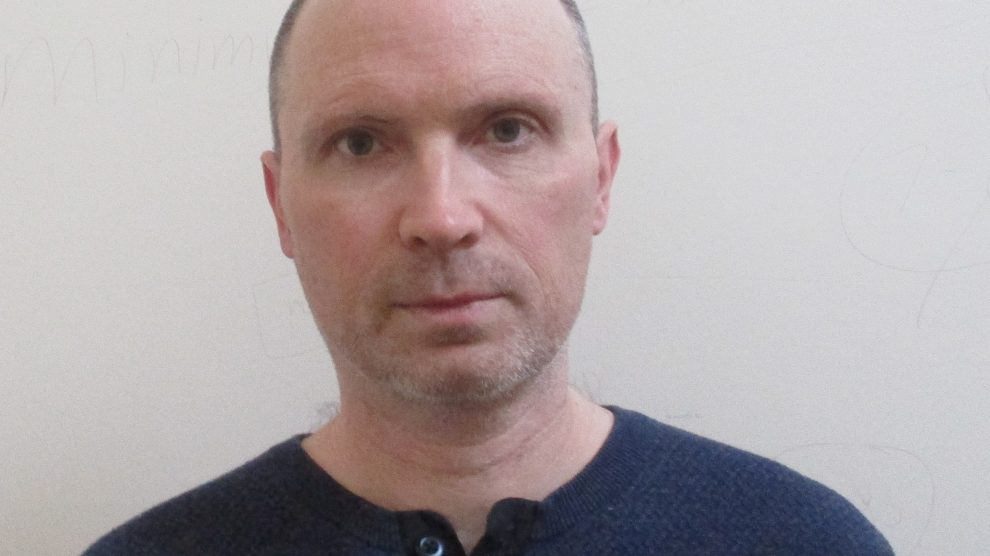 The Andover man wanted in connection with an attempted murder, has been found earlier this morning and returned to a secure unit.

48 year old Mark Middleton was last seen at the Queen Alexandra Hospital, Portsmouth at 8:00 am on Thursday 21st June by a member of staff.

He was wanted in connection with an attempted murder, which happened on April 11th in Andover.

Police have thanked the public for sharing the appeal.