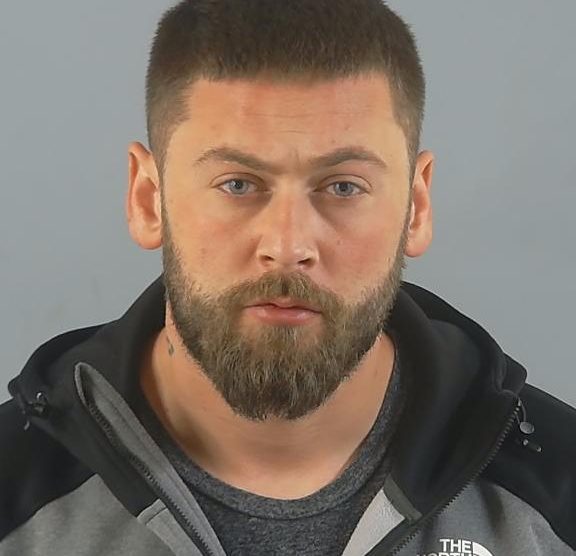 The 31-year-old is wanted in connection with an aggravated burglary that happened in the Fair Oak area on 12th November 2020. He is from Southampton, although he also has links to Portsmouth and Winchester.

Police believe that he is still in Hampshire somewhere.

Officers have carried out extensive enquiries to locate him and we are now asking the public for assistance.

He has a number of tattoos namely ‘LEILA’ and two footprints on his left arm, a sleeve on his right arm, a symbol on the right side of his neck and an angel on his back.

Officers believe that he may have recently altered his appearance by shaving off his beard and dying his hair blonde.

Alternatively, you can call Crimestoppers anonymously on 0800 555 111.