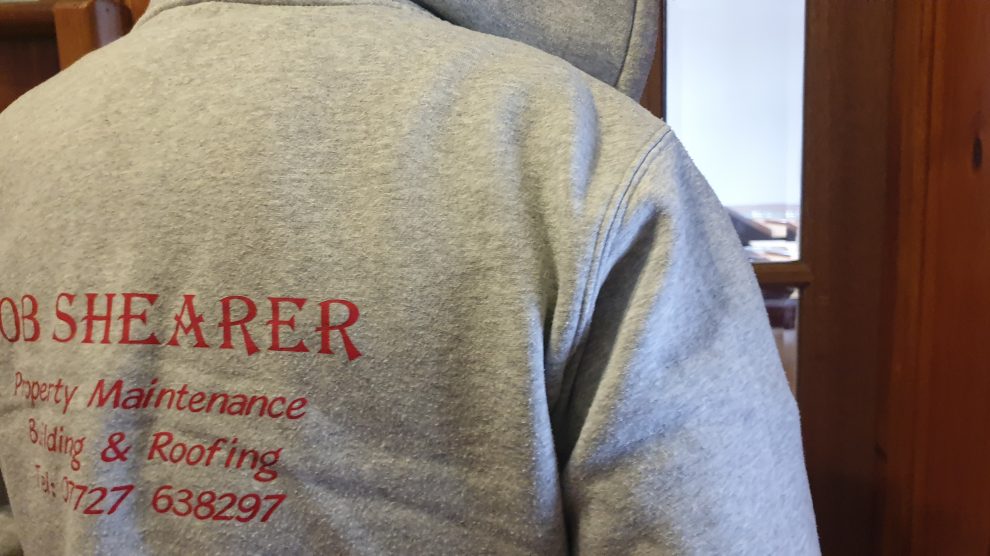 A local builder is furious after his van was broken into on Wednesday night.

Bob Shearer had all his tools taken from his locked, parked vehicle following a sophisticated theft. The vehicle was parked outside their home on Cherry Tree Road.

“Every single tool from the van was stolen.”

Such devices seem to be readily available on the internet, putting many vehicles at risk. Experts say, “This “car decoder” is now selling well on the web and isn’t expensive”.

Police in Andover have recently issued a warning about a spate of recent vehicle thefts.

Mr Shearer who has been in business in Andover for 50 years says all of his tools are marked or engraved with his name.

“If anyone is offered my tools, please get in contact with me directly” says the roofer and property maintenance company owner.

Police were informed of the theft, but despite recovering two empty toolboxes found hidden in undergrowth, Mr Shearer says Police told him they cannot help any further with an investigation.

Mr Shearer wants to warn other tradespeople adding, “Police say they can’t take fingerprints from the van because they don’t have the resources. They say they’ll only do that if there’s blood.”

After the event, Mr Shearer wanted to change the locks on his Ford Transit van, only to realise that the power tools needed to perform the task were part of the thieves’ haul. 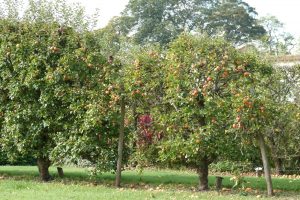