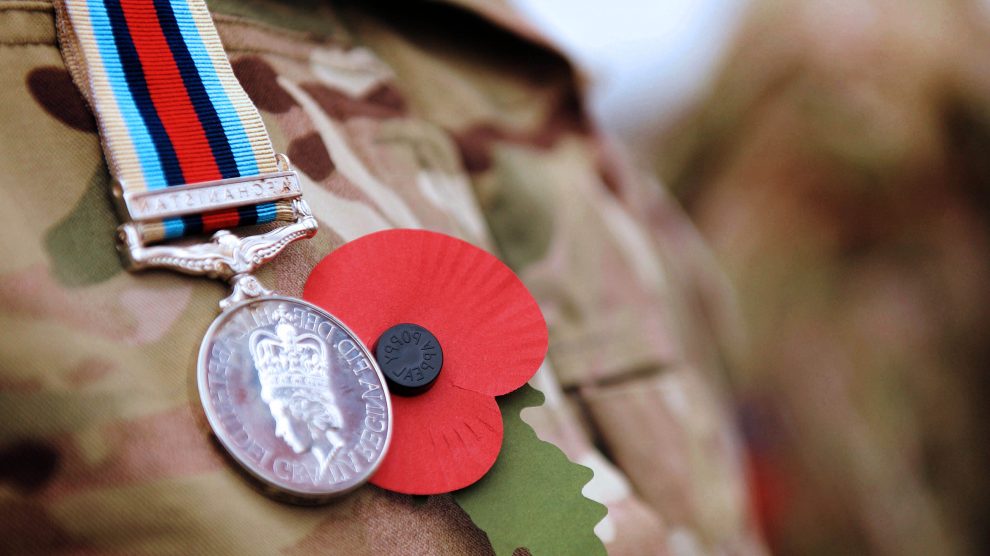 Remembrance Sunday and Armistice Day will have a very different feel this year.

Whereas Andover is still expected to stop at 11:00am on Sunday 8th November and Wednesday 11th November in respect for our fallen, there will be no large gatherings.

The Covid-19 pandemic has halted gatherings and people are being encouraged to show their respects in other ways.

For those who wish to give thanks at home, local radio station 95.9FM Andover Radio will again broadcast the chimes of St Mary’s Church, surrounded by some special programming as a mark of respect.

Test Valley Borough Council’s Armed Forces Ambassador Cllr Nick Matthews told Love Andover, “The planned church service and of course the parade is definitely cancelled, so whatever we do willl be in the interest of public safety.

“I can inform you that a couple of us have an idea of creating an area where we can lay poppies.” Love Andover has offered support for this idea.

The next issue of the free Love Andover Observer newspaper will carry a special feature about ‘Poppy Day’ in association with the Royal British Legion (RBL). Businesses who want to show their support for the Poppy Appeal and our armed forces generally should contact Sharon Dewey by email here.

RBL Community Fundraiser Sarah Ferris said, “The Appeal has to adapt and we are asking the public to support us like never before, because every poppy counts.”

Dave Stanbridge from Tip Top Balloons on Union Street is encouraging more local businesses than ever before to consider selling poppies. He has asked that businesses interested should get in contact with him: dave@tiptopballoons.co.uk.

To show your support in the Love Andover Observer, please email here.