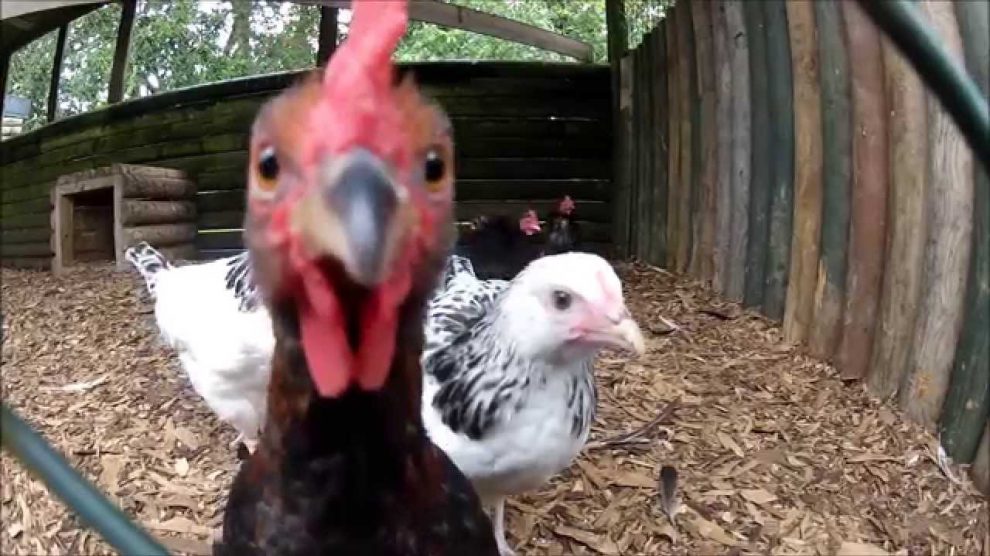 The Ministry of Defence has been forced to make payouts 18 times in the last three years to compensation farmers for the death of their chickens, which trampled each other to death when startled by low-flying military aircraft.

Farmers allege that low flying aircraft which include Apache and Chinook helicopters left the surviving chickens so traumatized they stopped laying eggs.

It is thought that most of the deaths occurred as a result of Army and RAF exercises simulating low-level flying in battlefield conditions, according to the Mirror.

Farms in Hampshire have received the payouts, as well as farms in East Anglia, Wales, Northern Ireland, Somerset, Devon, Oxfordshire, and Cornwall.

The fright of the low flying aircraft appears to cause the birds to ‘smother’ in a panic. Smothering is when hens pile on top of each other which can cause death by suffocation. Another result of the “stress of the shock” is that the birds stop laying and then produce only “poor-shelled” eggs unfit for sale to households.

The Mirror’s investigation also revealed that the MoD paid out £1.6 million for damage to cows, sheep, horses, and people over the last year.

Past payments have also been made to a therapy group whose tranquility was disturbed by the unexpected appearance of a combat aircraft, to the owner of a parrot whose legs were broken after an overflight sent it into a panic and £780 for a chandelier in Lincolnshire.