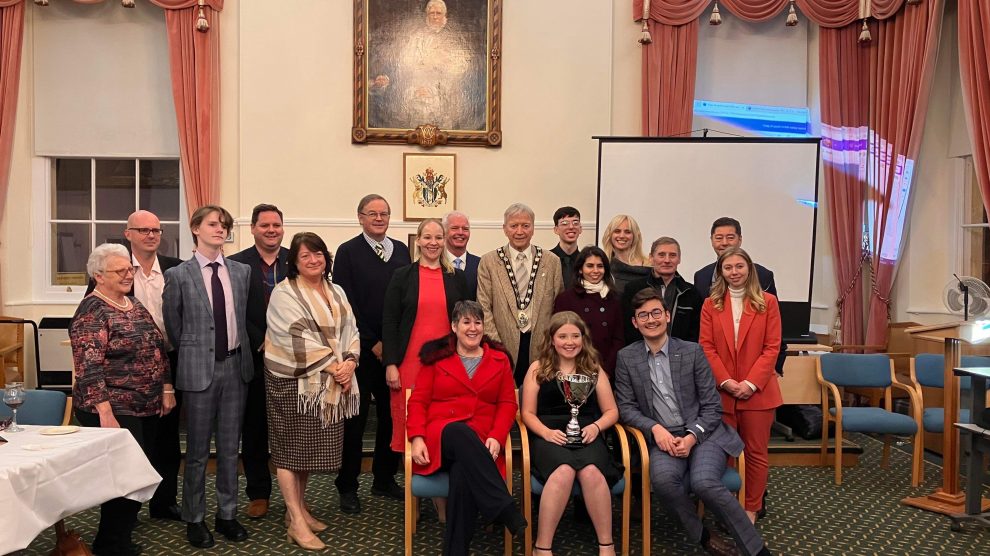 The awards scheme, established to find young entrepreneurs from across the Borough, has recently found its winner out of three exceptional candidates for the trophy of being the next business leader of Test Valley.

50 people from across the local community gathered in the Andover Guildhall to celebrate the work of the three young people that was carried out as part of the 5 week program, a merge of Dragons Den and The Apprentice, as described by the organisation behind the scheme, Bringing Together Andover CIC.

In a video played to the guests of the finale, Cllr Phil North said, “A huge thanks to Dmitrijs for organising this process – it’s so important to encourage the next generation of business people and entrepreneurs, after all, it’s you [the finalists] who are going to help our local economy thrive in the future.”

The winner was revealed to be Freya Hope, a 14-year-old student at Harrow Way Community School, with her idea of curating an arcade in the town, designed to be a safe space for young people in Andover. Freya has now won £1,000 to begin working on her idea, as well as 12 months mentorship from local businesses and organisations.

The two runners up were Felipe La Rocca, with the idea of an innovative revision app for his peers, and Jack Waue, with the idea of bringing the first cat cafe to the town – both of whom will still work to bring their ideas to life with the help of the sponsors.

“We are so thankful to the sponsors for entrusting this process to find amazing young people and help them bring their ideas to life – it is evident that there is an appetite for new ideas, being led by my generation. I am incredibly proud of how much Freya, Jack and Felipe have all grown throughout the process, individually and collectively, and I wish them all the success in the future.” said Dmitrijs Meiksans, the coordinator behind the process. 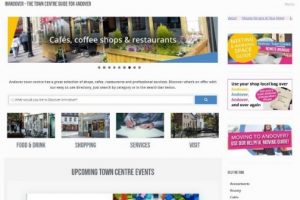