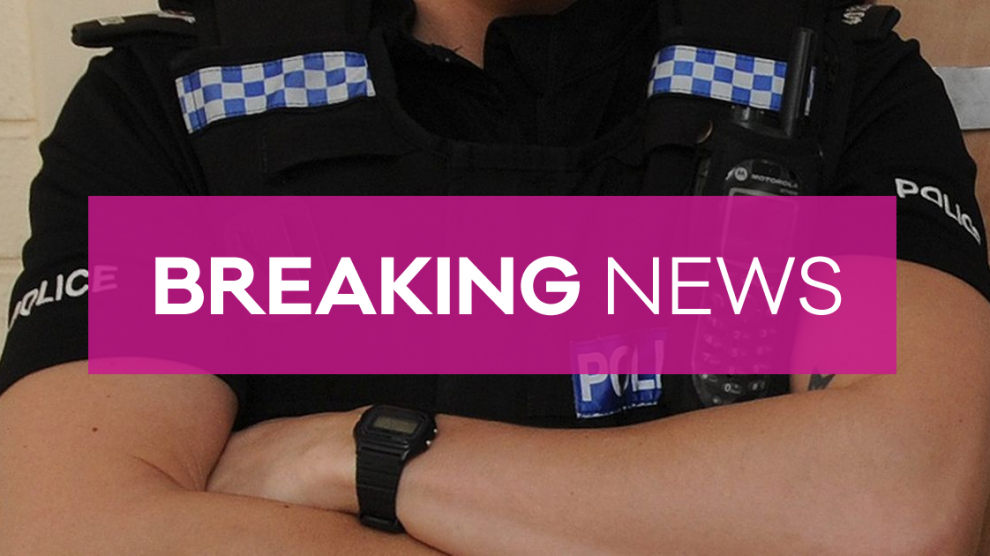 Police are appealing for information after a man was robbed as he walked home in Andover.

The 53-year-old victim was walking in Suffolk Road at around 3:00 am on Sunday 10 December, when he was grabbed from behind.

A man wearing a dark hooded top demanded money from him. When the victim refused, he was punched in the face repeatedly and was knocked unconscious.

He later received treatment for facial injuries, including a cut to his lip, at Salisbury hospital.

Nothing was taken during the robbery. The offender is believed to have been accompanied by two other men.

• speaking with a local accent
• aged in his early to mid 20s
• around 5ft 10ins tall
• of thin build
• wore a dark-coloured hooded top with the hood up.

Detective Constable Heidi Boyd said: “This was a vicious unprovoked attack that left the victim with several facial injuries.

“We would like to hear from anyone who saw what happened or who has any information that might help our investigation.”

“Were you out in town in the early hours of Sunday morning? Perhaps you remember seeing something suspicious, or remember seeing a man, matching the description given, in Suffolk Road? If so, please contact us.”

If you have any information relating to this case, please call 101 quoting reference ‘44170479632’, or contact Crimestoppers anonymously. 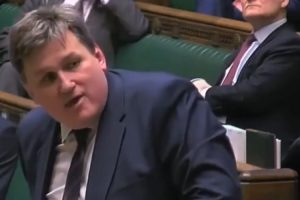