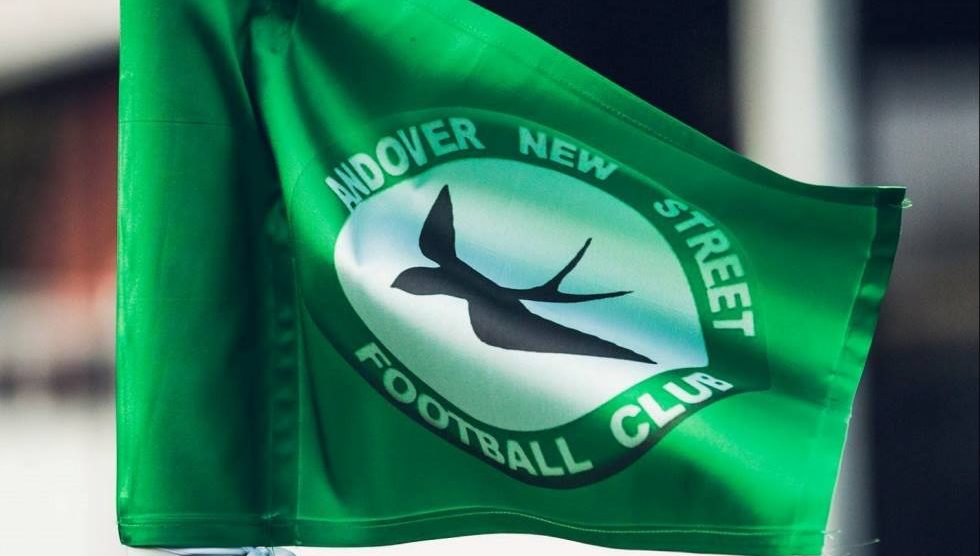 Andover New Street reached their second Cup Final of the season at Foxcotte last night with a painless eight one victory over Basingstoke League side Kingsclere in the Andover Open Cup.

There were hat tricks for Nic Turpin and Shane Locke and two goals for Jazz Beavis and Street will now meet Alresford in the Final at Whitchurch in April.

Stockbridge went down four one at home to League leaders Paulsgrove in the Hampshire Premier League with Mike Barker netting a late consolation goal.

On Saturday Andover Town return to the Portway after two wins on the road when they will welcome Baffins Milton Rovers for the first time. With Hamworthy United having lost their last two games and Blackfield and Langley without a League fixture over the same period Town’s position at the top of the Division now looks even more secure. 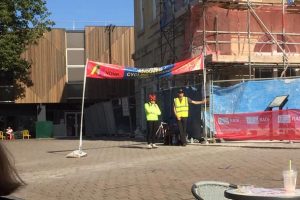 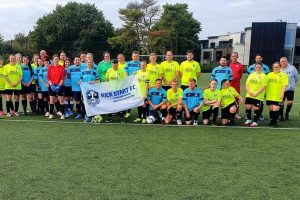 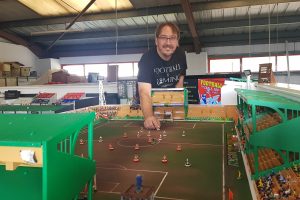