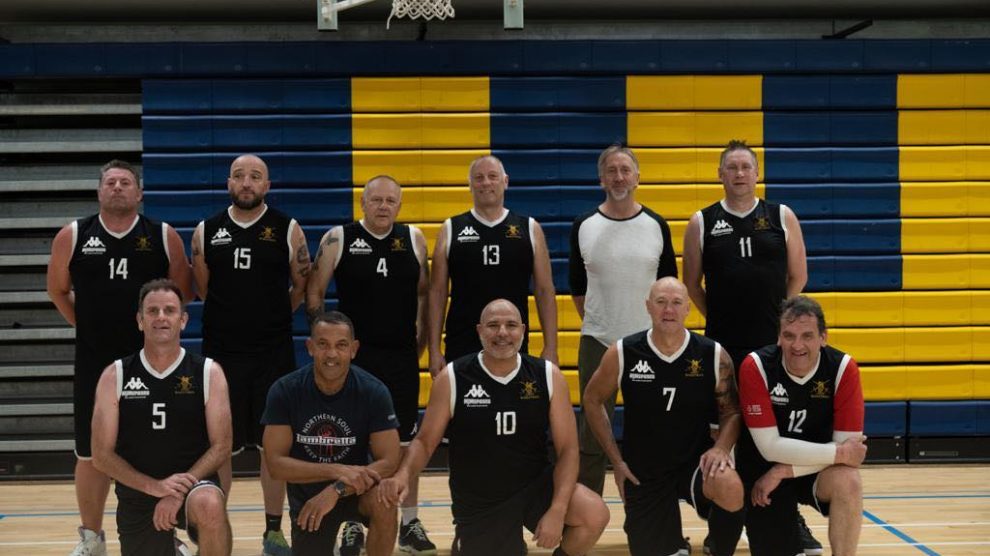 The Warriors have returned as runner ups from the British Basketball Masters Tournament in Worcester, having represented the Army Veterans.

TVBC Cllr Nick Matthews, who is Captain of The Warriors was delighted that the Veterans finished the tournament as runners-up after leading a valiant fight against national teams that play and train every week.

Local TVBC Cllr Nick Matthews told Andover Radio, ” I represented the army and artillery during my 24 year service, and also played on the national circuit in uk and Germany. After retiring from armed forces in 2005, I captained the army veterans basketball team and represented them in the British masters held in Sheffield. We won the tournament that year, and I was awarded MVP, was the highest point scorer in the tournament and was approached as selected to represent the GB at the world masters.

“I have not played competitively since 2009, so this years masters tournament was really tough, even though I was thrilled to be selected again. I always wear number 4, and played point or shooter guard. The players in black strip are all my old fellow players, and represent all Corps of the army, including signals, military police, engineers, REME, RLC, AGC PT Corps and gunners. The army basketball team are known as “warriors”, which was titled since the Olympics in the 1950’s, as the GB basketball team was then all army players.” 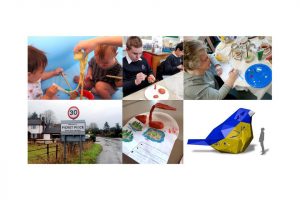