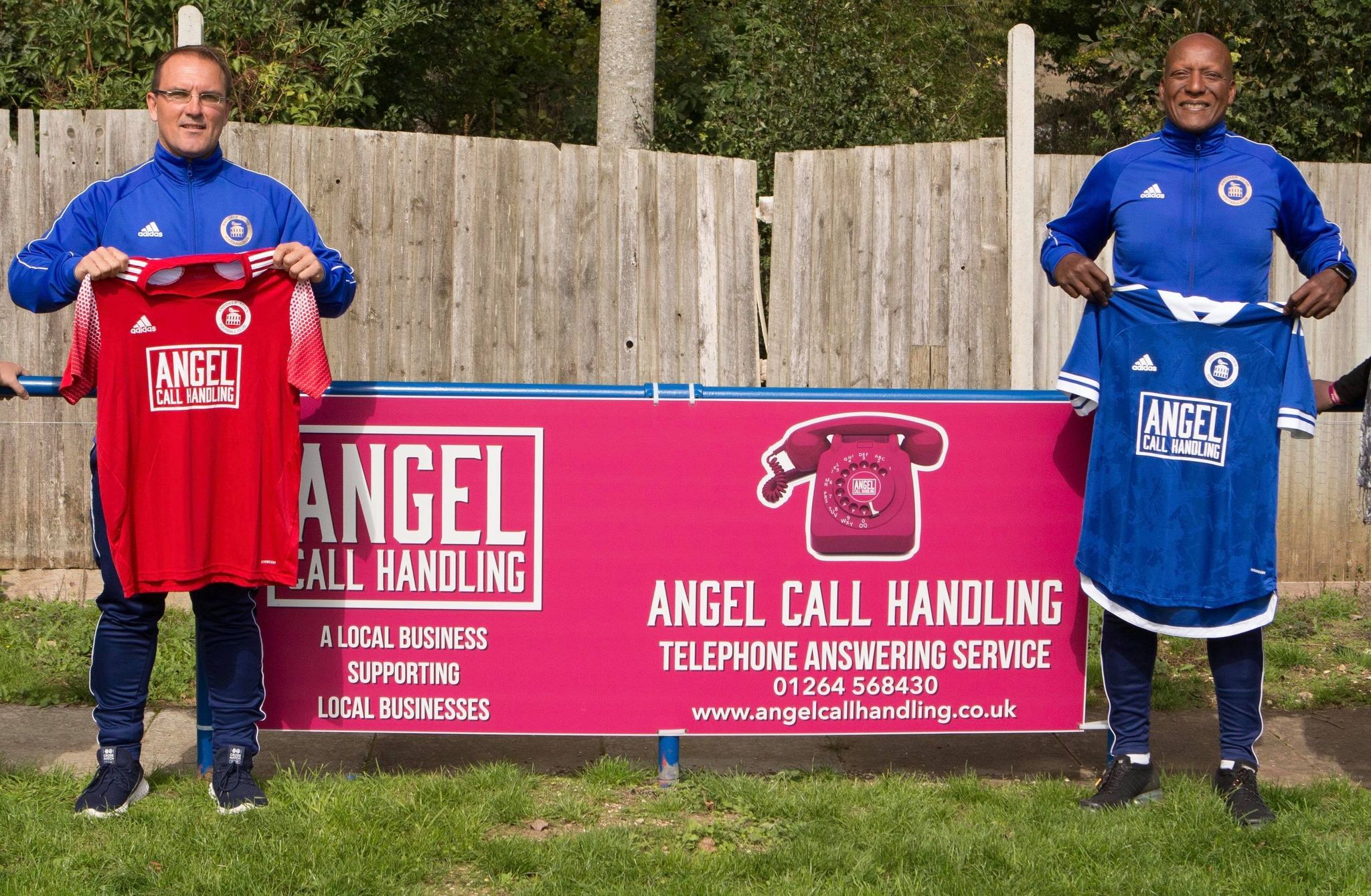 It’s been an ‘Angelic’ start to the season for Andover Town FC with a 3-1 win over Fawley AFC as the club also announce their new sponsors.

As the first match of the new season kicked off at home against Fawley yesterday (Saturday 5th September) the squad were proud to sport their new shirt sponsors. Local company Angel Call Handling were at the Portway Stadium and showed their support.

Angela Saunders and Sarah Sharp, owners of Angel Call Handling said, “We are delighted to announce a partnership as the newest sponsors of Andover Town Football Club. ATFC played extremely well and impressed the Angels with a 3 -1 Win.”

The 3-1 win over the Southampton club puts Town 3rd in the Wessex League Division One after one game.

Sarah Sharp from Angel Call Handling said, “It was a simple decision to sponsor them. I have always believed in giving something back to our local community and the town’s football team is an important part of Andover.

“The dedication from the supporters and volunteers is obvious when you visit the grounds and stadium. They are clearly very involved with the Andover community and we are delighted to support them in this way. I would like to wish everyone connected with Andover Town Football Club all the best for the season ahead.”

Angel Call Handling have also recently sponsored the Great British Paddle. The feat sees local charity patron and TV personality Jordan Wylie attempting a world record attempt to be the first person to stand-up paddle board around the British isles.

The club match report says that the game saw new signings making their first competitive appearances with a “Good size crowd of 148. Town made all the running in the first 20 minutes.”

With goals from Tom (6′) and Adam Pattison (15′ and 20′) Andover Town should be pleased with the three points as they now travel to play Alton who had a good 4-1 win away at Downton.

Angela Saunders from Angel Call Handling added, “It was a great start to the season, so many dedicated fans and volunteers came to show their support and the grounds were very impressive, a lot of hard work has clearly gone in to making the grounds look as beautiful as they do, we are certainly looking forward to attending some more home games to show our support.”

Angel Call Handling began in 2017 and support businesses on a daily basis with a dedicated call handling service. 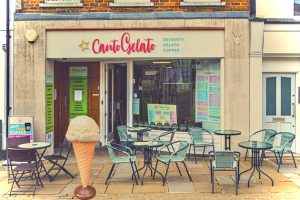