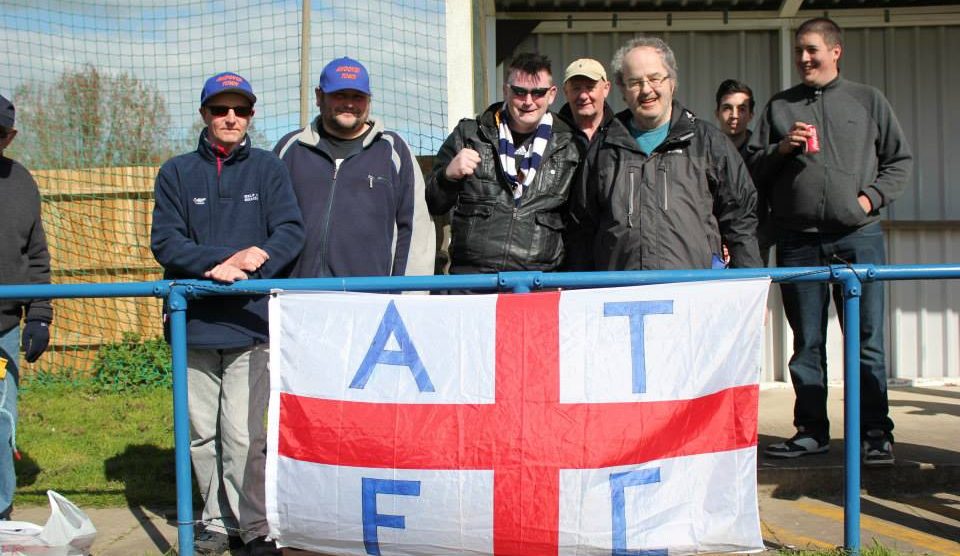 There was an impressive victory for Andover New Street but a home League defeat, the first of the season, for Andover Town.

New Street travelled to fellow promotion contenders Laverstock and Ford on Friday evening and in a highly competitive encounter came out on top by four goals to two to regain second spot in the table, Goals from Callum Sweeney, Luke Kneller, Zac Neve and an own goal secured what could be an important victory.

On Saturday at the Portway Andover Town were very much second beat to Baffins Milton Rovers over the entire ninety minutes and found themselves three down before the first half reached it’s midway point,and there was no way back as the Portsmouth based side claimed a deserved three points. Town’s promotion push has not come off the rails with that one result but there is no room left for complacency.

Whitchurch also secured a good victory, their first in nine matches, with a two nil defeat of promotion chasing US Portsmouth and Rory Wood claiming both goals.

Andover travel to Bashley on Tuesday evening  looking to get back on track whilst it is Friday evening football for New Street again when local rivals Whitchurch provide the opposition at Charlton.