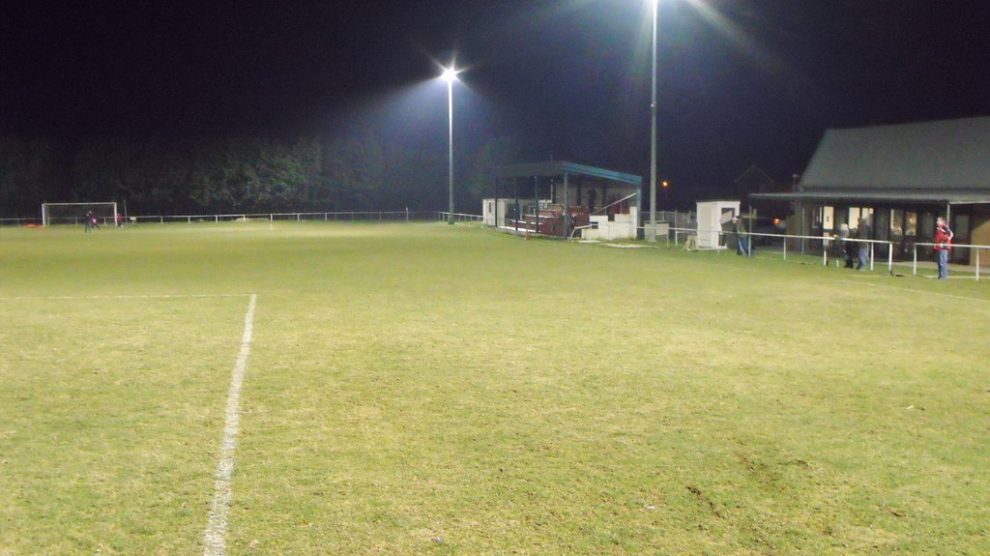 Sydenhams Premier League (Wessex) leaders Andover Town went down by three goals to one in their clash with second place Blackfield and Langley on Saturday.

The Waterside Club gained revenge for their defeat at the Portway earlier in the season and cut Town’s lead at the top of the table to nine points.

The home side were two up after 25 minutes courtesy of a Franklyn Clarke penalty and another goal from the same player when he turned in a cross from Lerone Plummer – who can list Andover amongst his numerous former Clubs.

Zac Glasspool pulled a goal back immediately with a clever finish but a third goal midway through the second half ensured Blackfield the points as the Town suffered from a lack of punch up front, hopefully to be soon remedied by the return of Jason Silver and Mike Gosney.

In Division One Andover New Street retained their place at the top of the table with a comfortable three one victory at East Cowes on the Isle of Wight – Zac Neve, Callum Sweeney and Gunner Yates the scorers watched by a coach load of travelling supporters – but have Christchurch hard on their heels with games in hand.

In the Hampshire Premier League, a step below the Sydenhams Wessex league, Stockbridge, who have Wessex League aspirations for next season, went down four one at Liphook with Rory Hunter-Brown on the scoresheet whilst Overton United lost three nil at Paulsgrove.

The defeat leaves Stockbridge, who probably have to finish in the top three to gain promotion, in fifth position in the table with Overton eighth.

Both the Andover Clubs face difficult away matches in midweek, both on Tuesday weather permitting. Town go to Horndean looking to get back to winning ways in the League whilst New Street travel to Premier Division AFC Portchester in the Quarter Finals of the Wessex League Cup.

Stockbridge entertain Infinity in a League game on Wednesday while next Saturday Andover are on the road again with a trip to Bournemouth Poppies while New Street host bottom Club Folland Sports at Foxcotte Park.

Whitchurch play Downton at home on Wednesday before  crossing to East Cowes Vics on the Saturday.

Andover Town are suffering what hopefully will be a slight “blip” at present  but they and New Street still top the two Divisions of the Sydenhams League. 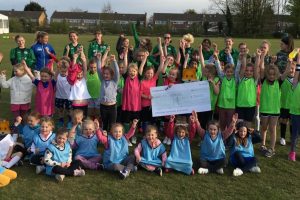