Transport Secretary Chris Grayling has announced a £2 million funding boost for regional transport organisations in the South East of England to develop strategies to improve journeys for goods and passengers.

As part of the government’s ambition to give regions across the UK greater influence over transport investment decisions, sub-national transport bodies England’s Economic Heartland and Transport for the South East will be given £2 million of government funding to develop innovative transport plans fit for the future of their regions.

These plans will allow people in counties including Kent, Hampshire, Buckinghamshire and Oxfordshire to influence government investment decisions at a more regional level, filling the existing gap between national and local transport authorities.

The announcement coincided with Transport for the South East launching its Economic Connectivity Review in Farnborough. This represents a key milestone in its work towards developing a transport strategy for the South East, helping improve journeys for 7.5 million people and 329,000 businesses from Berkshire to Kent. 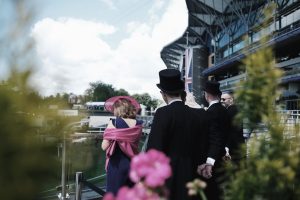 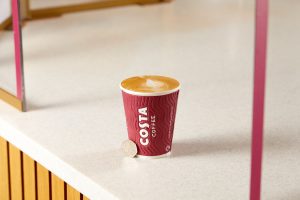