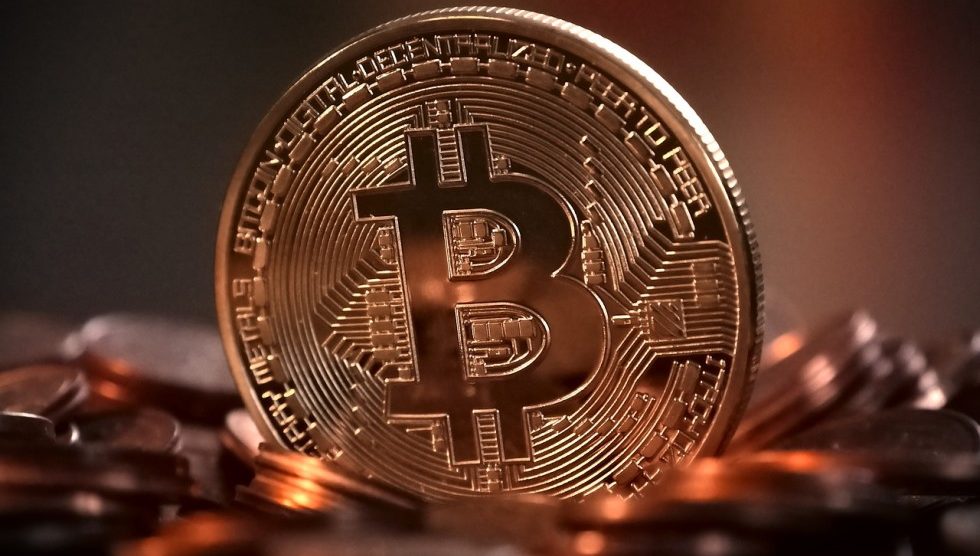 Money Saving Expert, Martin Lewis, is to sue Facebook after his picture was used for multiple “dodgy bitcoin adverts” and get-rich-schemes.

On Monday, Lewis, in an individual capacity, issued High Court proceedings for a campaigning defamation lawsuit against Facebook and is seeking exemplary damages. He has pledged all money paid out to him will be donated to anti-scam charities.

Within the last year, the social media site has published over 50 fake Martin Lewis adverts (sample images below), which are regularly seen, likely by millions of people, in the UK. These adverts are often for scams. Many have big pictures of Martin and his name, alongside a raft of false promises or endorsements – some then link on to fake articles which continue the theme.

The most prevalent are get-rich-quick schemes currently titled ‘Bitcoin code’ or ‘Cloud Trader’, which are fronts for binary trading firms based outside the EU. Binary trading is a financially dangerous, near-certain money-loser, which the regulator the Financial Conduct Authority (FCA) strongly warns against.

Solicitor Mark Lewis from Seddons law firm is leading the case. Mark was the lawyer behind the successful Jack Monroe libel case for defamation on Twitter, and represented the Dowler family in the phone-hacking case against the News of the World.

The Money Saving Expert said “Enough is enough. I’ve been fighting for over a year to stop Facebook letting scammers use my name and face to rip off vulnerable people – yet it continues. I feel sick each time I hear of another victim being conned because of trust they wrongly thought they were placing in me. One lady had over £100,000 taken from her.

“I don’t do adverts. I’ve told Facebook that. Any ad with my picture or name in is without my permission. I’ve asked it not to publish them, or at least to check their legitimacy with me before publishing. This shouldn’t be difficult – after all, it’s a leader in face and text recognition. Yet it simply continues to repeatedly publish these adverts and then relies on me to report them, once the damage has been done.

“Even when they are reported, many have been left up for days or weeks. And finally, when they are taken down the scammers just launch a new, nearly identical campaign very soon afterwards and the whole rigmarole starts again.” 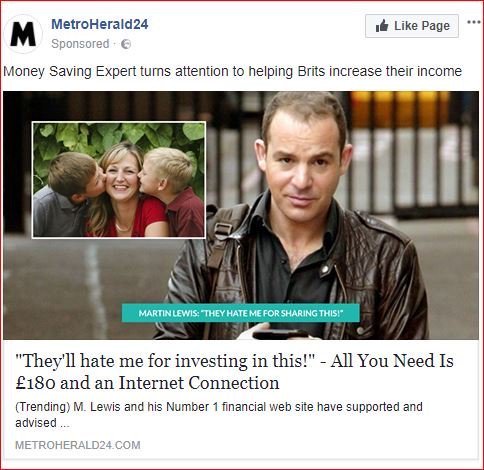 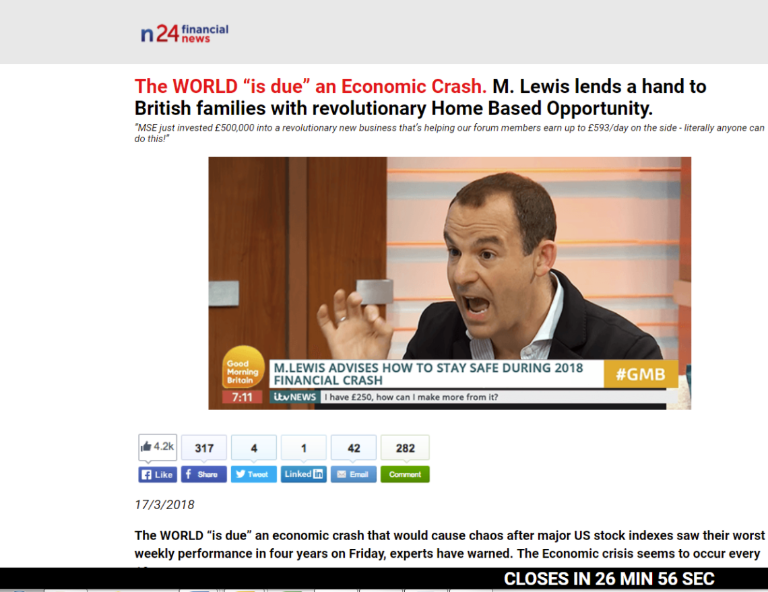 You can read more on the story at the MoneySavingExpert.com.