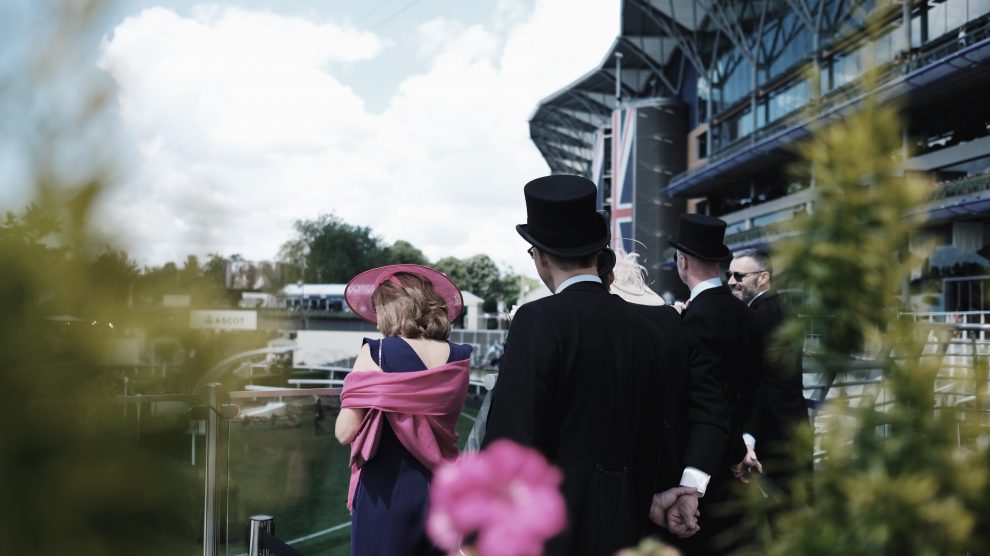 All the attention in the UK returns to the flat over the coming weeks, as the jumps season is brought to an end.

There are some huge meetings over the next couple of months in the United Kingdom, but none are any bigger than the Royal meeting at Ascot.

The five-day meeting takes place in June, with 36 races taking place over the course of the meeting.

The biggest race of the meeting is the King George VI and Queen Elizabeth Stakes, which like the Kentucky Derby, attracts many of the biggest names in the world of flat racing. However, one of the biggest stories of the week could come in the Ascot Gold Cup, as Stradivarius bids to make history.

The Ascot Gold Cup will be the date with destiny that John Gosden and his team have been aiming for with Stradivarius. The horse owned by Bjorn Nielsen has won the last three renewals of this race, and will be aiming to join Yeats as the only horse to have won it four times.

Yeats recorded all of his successes between 2006 and 2009, and Stradivarius is currently the heavy favourite in the betting to achieve the history.

The seven-year-old will be rode in the race by legendary jockey Frankie Dettori, who has won the race on eight previous occasions. Three of those victories have come on board Stradivarius. It will be interesting to see whether there has been any effect on the horse after the change in trainer this season, as he is now being trained by John and Thady Gosden.

He has so often saved his best form for Ascot, which means that it will be hard to right off the seven-year-old in June. Last season, he won just two races, but one of those came in the Gold Cup. His only other success came in the Group 1 Al Shaqab Goodwood Cup Stakes.

Leading Contenders For The Gold Cup

Stradivarius could have a fight on his hands to regain the Ascot Gold Cup this year, as there are some very talented horses that could line up to oppose his bid of history. The most eye-catching of those could be four-year-old Santiago. The A P O’Brien trained horse won at the royal meeting last year, as he won the Queen’s Vase by two and three-quarter lengths from Berkshire Rocco. That was one of his two wins last season, but he remains a promising prospect.

Tiger Moth finished narrowly behind Santiago in the Group 1 Dubai Duty Free Irish Derby just a couple of weeks after the royal meeting, and could be a promising chance to be a leading player in the Ascot Gold Cup.

The horse, also trained by O’Brien, will be making his first start on British soil at some point before Ascot after a decent showing in Australia. The four-year-old finished half a length behind Twilight Payment in the Group 1 Melbourne Cup at Flemington back in November.

Subjectivist also looks ready for this challenge at Ascot, as he looks to avenge his third in the King George V Stakes last year. Unlike many of his rivals, he has already had a run this season, as he claimed a lucrative success in the Dubai World Cup.

The four-year-old for trainer Mark Johnston won by five and a half lengths, and could take that form to Ascot to lay down a serious challenge to the stranglehold that Stradivarius has on the Gold Cup later in the year.

Here you have it, our picks for the upcoming Ascot race. If you love horse racing, make sure also to head to the TwinSpires Edge website for news and odds on May’s Kentucky Derby. 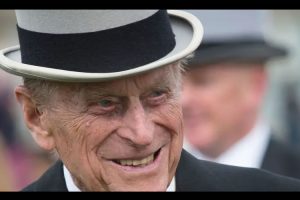 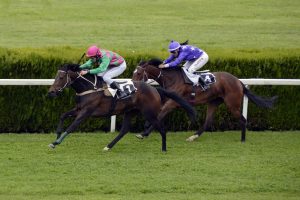 The Grand National is back for 2021 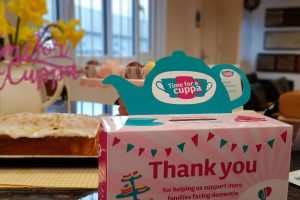