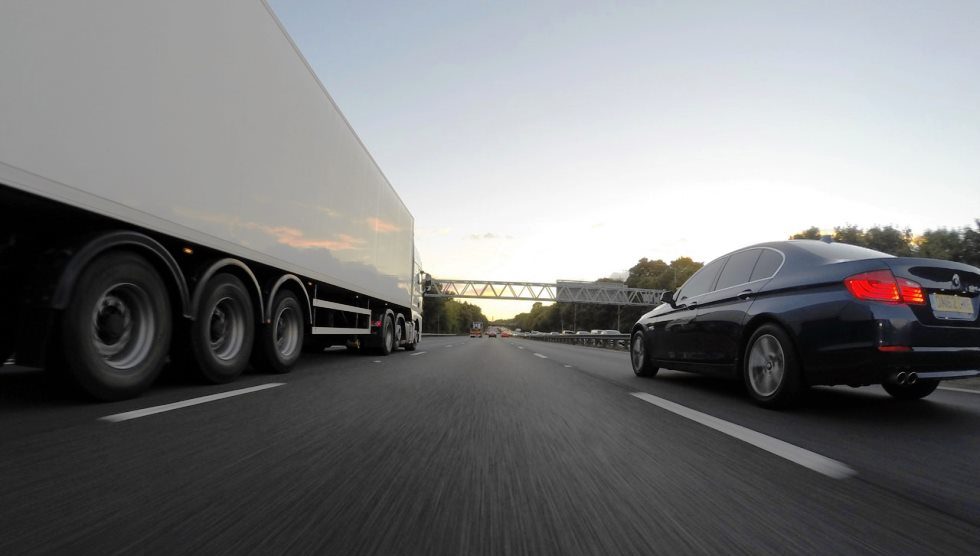 The rules will change from 5th March 2018 so lorry, bus and coach drivers who drive tired will be fined for every time they’ve done it in the last 28 days.

If you drive a lorry, bus or coach, you must follow rules on how many hours you can drive and the breaks you need to take.

The Driver and Vehicle Standards Agency (DVSA) can fine drivers up to £300 if they’re caught breaking the rules. They can also be prosecuted or have their vehicle immobilised.

At the moment, DVSA can only fine drivers for:

Drivers will be fined for older offences

In a single roadside check, DVSA traffic examiners will issue fines for up to 5 drivers’ hours offences. It means you could be fined up to £1,500 in a single check if you’ve consistently broken the rules.

It won’t matter if the offences took place in Great Britain or elsewhere.

The rules will also apply to drivers who don’t live in Great Britain. However, they’ll need to pay any fines immediately, before being allowed to continue their journey. DVSA will immobilise their vehicle until they pay.

Fines to deter drivers from not resting properly

As well as giving fines to drivers for recent offences, DVSA traffic examiners have started issuing fines to deal with drivers who don’t properly rest.

Lorry, bus and coach drivers must take a 45-hour rest break at least every fortnight.

Since 1 November 2017, DVSA has started to fine drivers up to £300 if they spend their full weekly rest break in their vehicle in places where it causes a problem. For example, if a lorry driver spends their full break in the cab of their lorry in a layby.

Spending the weekly rest break in the cab can:

It can also cause problems in local communities. In some areas, lorry drivers have parked illegally or inappropriately while taking the 45-hour break, and have caused residents to complain about noise, litter and anti-social behaviour.

During 2016, authorities in Kent took action against 3,700 lorry drivers for parking illegally or inappropriately.

DVSA traffic examiners will target places where this is causing the biggest problems, such as residential areas and laybys.

DVSA will also work with its counterparts in other countries to deal with overseas operators whose drivers regularly do this.

Crashes involving tired lorry drivers can be devastating. Almost a quarter of injuries in accidents involving lorries are fatal or serious.

According to the Royal Society for the Prevention of Accidents (RoSPA), driving while tired may be responsible for:

In addition to the devastation caused to families and communities, road collisions cost the economy an estimated £16.3 billion a year and add pressure on the NHS and emergency services.

Protecting you from unsafe drivers and vehicles

“These tougher fines will help us to take stronger action against any drivers or operators who break drivers’ hours rules and will help make our roads safer.

“There’s no excuse for driving while tired. The results of falling asleep at the wheel of 40-tonne lorry can be devastating to families and communities. Any drivers breaking these rules is putting other road users at risk and could face losing their licence and livelihood.”

James Firth, the Freight Transport Association’s Head of Licensing Policy and Compliance Information, said “For some years, DVSA officers have been virtually powerless to take effective action against non-UK HGV drivers who may have committed a string of offences in the days and weeks before the vehicle is stopped.

These new powers mean the enforcement authorities will be more able – and more likely – to take action against all drivers who are found to have repeatedly flouted these critical road safety laws.“ 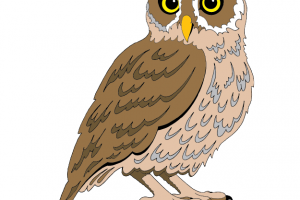