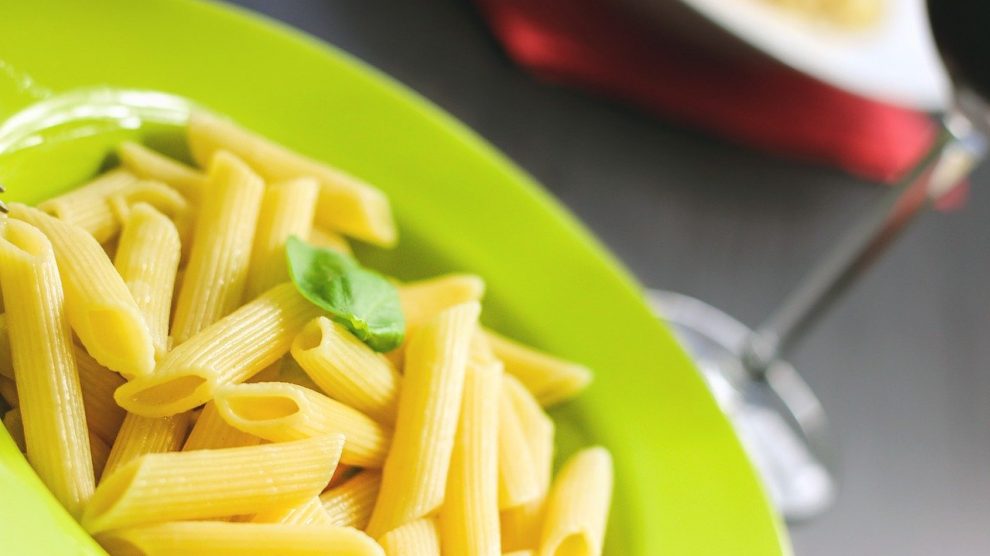 The government has said it will provide free school meal vouchers over the summer holidays in a significant U-turn, following mounting pressure led by Man UTD footballer Marcus Rashford.

Until today, parents had been told that the scheme, which has replaced free school lunches would end when schools break up in July.

Marcus Rashford said “The system was not built for families like mine to succeed, regardless of how hard my mum worked.”

Pressure from unions, campaigners, celebrities and even MPs from his own party, Boris Johnson’s official spokesperson announced on Tuesday 16 June, the creation of a £120 million “Covid summer food fund”.

The Department for Education said families of children eligible for free school meals would be provided with a voucher “to cover the full six week summer holiday beginning next month, which schools will be able to order before the end of term”.

Your child’s school will be in touch with you with further details on this.