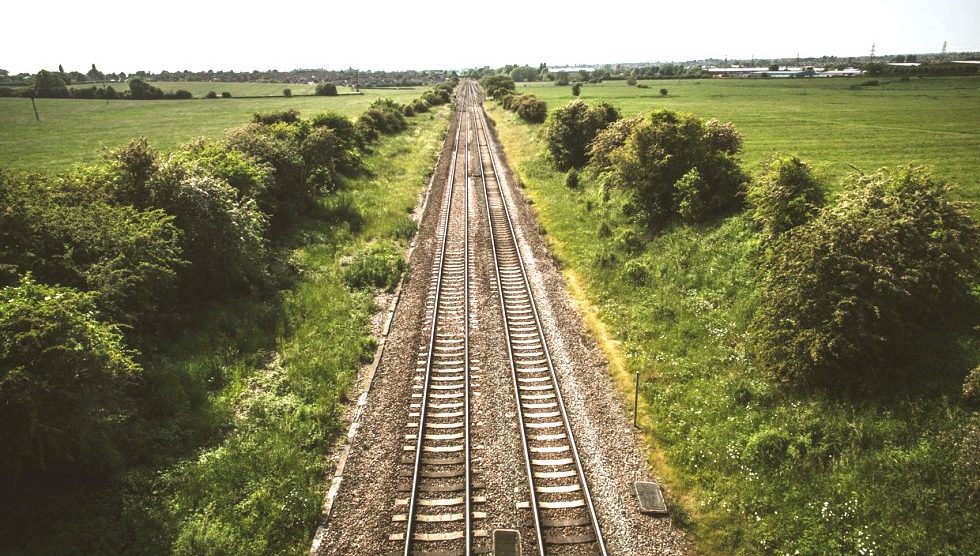 Wildlife in Andover will given extra protection after a review of Network Rail’s tree cutting and vegetation management has been announced by Rail Minister Jo Johnson.

The Rail Minister has asked Network Rail to suspend all felling during the current bird nesting season, except where safety critical.

The review will consider how Network Rail can best ensure the safety of the railways, while also protecting wildlife and preserving trees. It will also build on areas of existing best practice in vegetation management within the organisation.

Network Rail is the fourth largest landowner in the UK and in the past 4 years has made significant progress in improving the management of trees alongside train tracks. But last year alone there were an estimated 1,500 incidents involving trees and bad weather which caused widespread travel disruption to rail passengers.

Jo Johnson, Rail Minister, said “How we manage our trees and vegetation — and protect the wildlife that lives in and around them – is an important issue.

“It is right that Network Rail are able to remove trees that could be dangerous, or impact on the reliability of services. In the last year, vegetation management and related incidents have cost the railway £100 million.

“But I also understand that cutting back trees can alarm people who enjoy these environments — and can especially raise concerns over the effect on birds during nesting season.

“That is why I am commissioning this review. In the meantime I have asked Network Rail to suspend all felling during the current nesting season, except where it is safety critical.“

The review will look at whether Network Rail has the capacity and capability to manage vegetation in a way that minimises harm to wildlife. It will also look at whether staff need more training — for instance in identifying approaches to managing them that would be better than felling.

In launching it, the Department for Transport has consulted with the Tree Council and the RSPB. The review will report its findings to the minister in the summer.