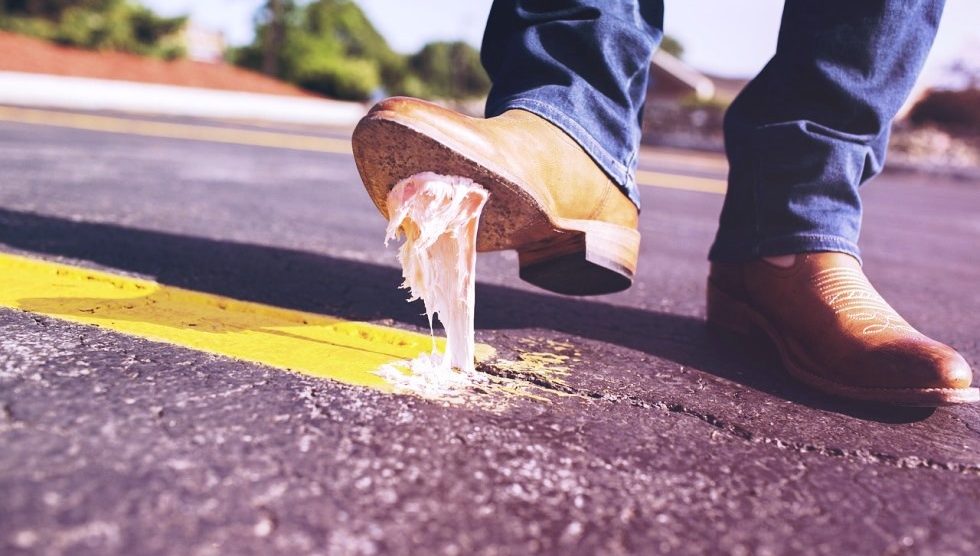 The maximum on-the-spot fine for littering and graffiti almost doubles from £80 to £150 and for the first time, local authorities can also use these littering penalties against vehicle owners if it can be proved litter was thrown from their car.

Keeping the country’s streets clean cost local councils almost £700 million last year. Much of this is avoidable litter, and money that could be better spent in the community.

The Government is clear however that councils must not abuse the power to impose penalties. Councils should take into account local circumstances, like local ability to pay, when setting the level for these penalties. Government guidance is available to ensure the new powers are used in a fair and proportionate way by local authorities.

Environment Minister Thérèse Coffey said “These new fines will tackle antisocial behaviour by hitting litter louts in the pocket, whether it’s litter that is thrown from a vehicle or dropped in the street.

“Littering is a scourge on our environment and we waste taxpayers’ money cleaning it up – funds which could be better spent in the community.

“We want to be the first generation to leave our environment in a better state than we found it, and I encourage everyone to take responsibility for their litter and recycle more.”

Edmund King OBE, president of motoring organisation the AA said “There is no excuse for car litter louts. Tossing rubbish from vehicles spoils the environment, costs millions and puts road workers’ lives at risk when they have to clear up.

“The majority of our members support higher fines for littering and we welcome these steps to tackle this unnecessary problem. It is not difficult for car occupants to bag it and bin it.

“When AA employees have conducted litter picks and our members have surveyed local roadside litter, we are always astonished at the number of plastic bottles, take-away wrappers and even kitchen sinks discarded at the roadside.”

These measures come on top of cross government work to protect the environment. On the same day, Her Majesty’s Revenue and Customs (HMRC) is implementing an extension to the landfill tax to cover unauthorised waste sites, showing that whether people are littering on a small or a large scale the penalties are high.

The announcement builds on a range of new measures to tackle waste including banning microbeads, proposals to extend the 5p plastic bag charge, and plans to introduce a deposit return scheme for drinks containers.

The move builds on Government’s wider Litter Strategy for England as well as the recent launch of the 25 Year Environment Plan setting out how Government will protect and enhance our natural environment.