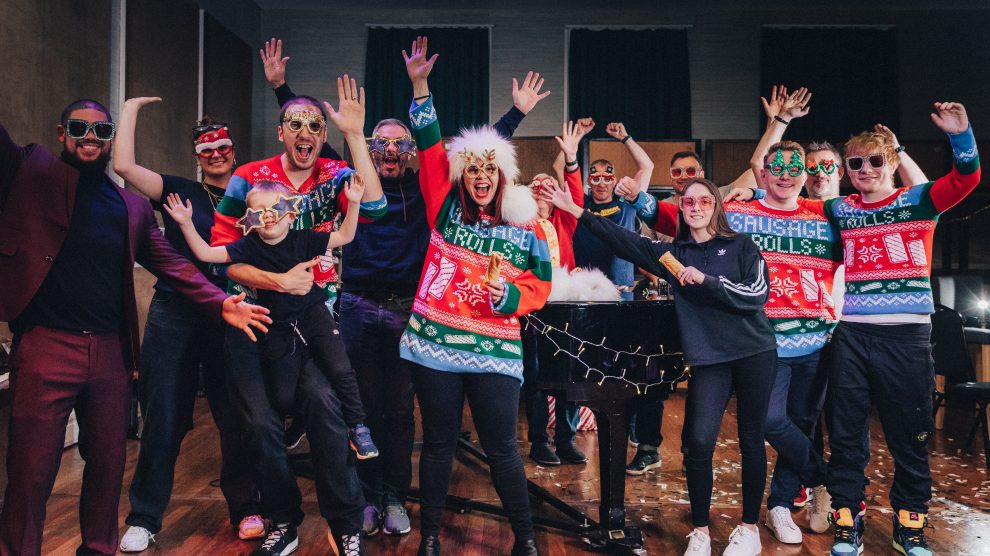 It just isn’t Christmas without a charity fundraiser as number one.

* Over 14 million people in the UK are living in poverty

* Over 4.5 million of these are children

*Over 1.5 million are pensioners

*An emergency parcel will be handed out every 12 seconds this Christmas.

LadBaby will attempt to make chart history for charity as they bid for their 4th Christmas No.1 with new single ‘Sausage Rolls for Everyone’.

This year they release ‘Sausage Rolls for Everyone’, their tongue-in-cheek take of Ed and Elton’s No.1 festive hit ‘Merry Christmas’, which benefits The Trussell Trust, whose mission is to end hunger and poverty in the UK.

‘Sausage Rolls for Everyone’ is an up tempo parody that all families can enjoy and relate to with the opening verse kicking off, “Let’s have a party it’s Christmas Day, Your Mum’s cooking turkey, but been moaning since yesterday, The presents are open and the bin bags are put away, Just until Boxing Day, Let’s dance,  Merry Christmas!”

The song is released alongside a hilarious, feel-good video which starts with Mark sneaking Ed and Elton into a music studio past disparaging paparazzi cunningly disguised as  sausage rolls.  Mark sets the tone with his opening line “Come and sing and dance to sausage rolls with me” as he is joined by Rox and the family in full-on  festive mode surrounded by a multitude of  Christmas and sausage roll props as they sing and dance joyfully throughout.

Mark and Rox said, “Trying to keep this video under wraps was so hard, so when you see us bundling Ed and Elton into the studio dressed as sausage rolls, that was a genuine ploy to try and keep everything secret!  We had so much fun making this video, Ed and Elton were great sports.

But behind the hilarity, the reason for making the track  is to raise as much money as we possibly can for the Trussell Trust.  Please do not assume that just because we’ve convinced some big music industry names to help sing on the track that we will hit #1 without your help. We need EVERYONE to download the track and help us try and make history!  We HAVE to do whatever it takes to build a future where all of us can afford to go to sleep with a full stomach.”

Elton said,”LadBaby are just the nicest people in the world, and they raise so much money each and every year for The Trussell Trust. It’s really important that people download and stream this record so that people who need the support can have a meal this Christmas.”

Ed said, “I’m proud to be supporting and featuring on LadBaby’s very fun rework of Merry Christmas. All profits will be donated to The Trussell Trust which is a very wonderful and important charity, so make sure you stream it, buy it and play it on repeat”.

The release of  ‘Sausage Rolls for Everyone’, could also help LadBaby make music history. If it reaches the top of the charts, they’ll become the only act in history  to achieve four consecutive Christmas #1 singles.

Emma Revie, Chief Executive Officer at the Trussell Trust said:“Everyone in the UK should be able to afford the essentials – to buy their own food and heat their homes. Yet food banks in our network continue to see more and people being pushed deeper into poverty as they face giving out 7,000 food parcels a day this December. This is not right. But we know if we come together to push for change, we can ensure that nobody needs to turn to charity to feed their family. That’s why we are so grateful to LadBaby for their incredible support for a fourth year running.” 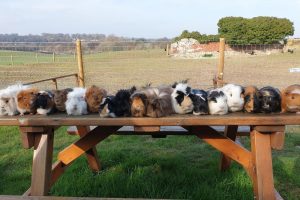 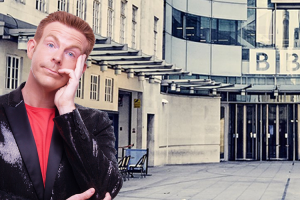 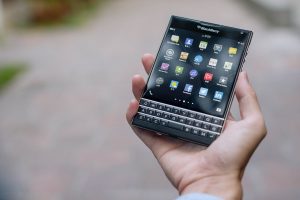