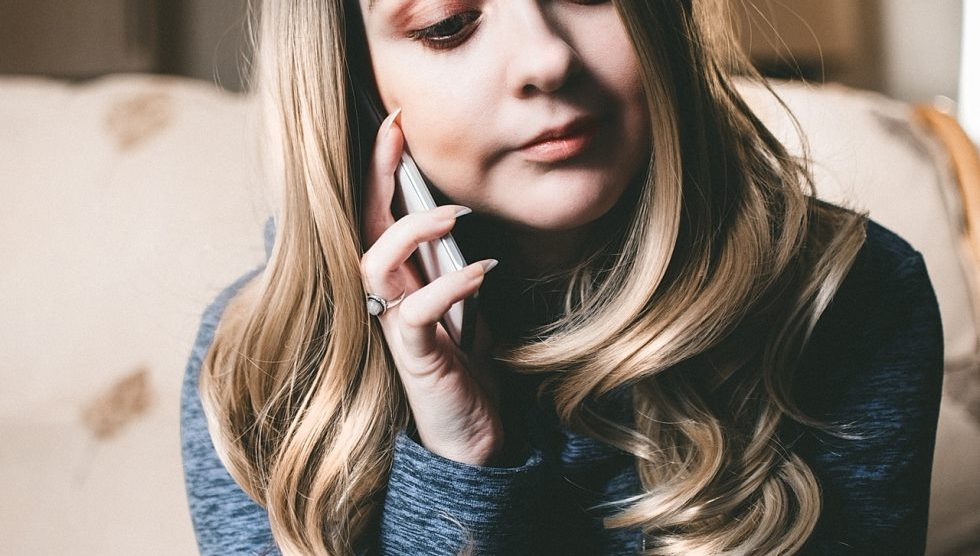 Bosses of companies which plague people with unsolicited nuisance calls could be fined as much as half a million pounds under new proposals to make them personally liable if their firm breaks the law.

The UK data protection watchdog revealed last week it had recovered just over half (54 per cent) of the £17.8 million in fines issued for nuisance calls since 2010, as companies go into liquidation to avoid big penalties.

As it stands, only the businesses themselves are liable for fines of up to £500,000, and some directors try to escape paying penalties by declaring bankruptcy – only to open up again under a different name. The Insolvency Service can also disqualify people from boardroom positions and failure to adhere to this ruling could lead to a prison sentence.

But new Government proposals being consulted on will provide the Information Commissioner’s Office (ICO) with the powers it needs to hold company directors directly responsible with further fines of up to £500,000.

Minister for Digital and the Creative Industries Margot James said “Nuisance calls are a blight on society and we are determined to stamp them out.

“For too long a minority of company directors have escaped justice by liquidating their firms and opening up again under a different name.

“We want to make sure the Information Commissioner has the powers she needs to hold rogue bosses to account and put an end to these unwanted calls.”

“We have been calling for a change to the law for a while to deter those who deliberately set out to disrupt people with troublesome calls, texts and emails. These proposed changes will increase the tools we have to protect the public.”

The Government has already made it easier for regulators to fine those breaching direct marketing rules, forced companies to display their number when calling customers and increased fines for wrongdoers.

Ofcom data suggests this action is working. The total complaints made to the ICO and Ofcom about nuisance calls have fallen for the second year in a row.

The Government has also: