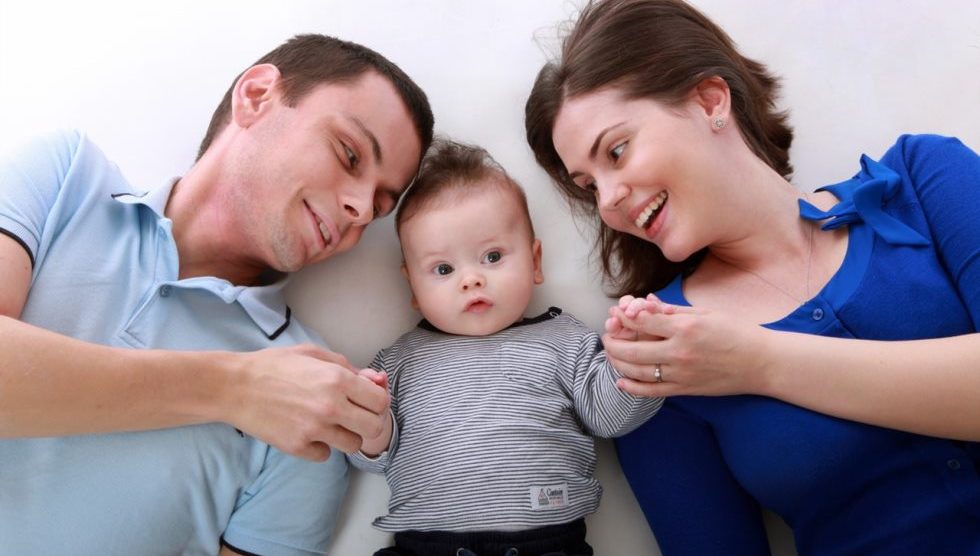 Thousands of parents could be at risk of missing out on hundreds of pounds from their tax credits by accidently reporting their income incorrectly.

HM Revenue and Customs (HMRC) is urging parents to check their income to avoid potentially missing out on an average of £495 a year. Many tax credits claimants who receive statutory maternity pay do not realise that some of this pay should be deducted from their gross pay when their tax credits awards are calculated.

As well as maternity pay, parents can deduct any payments they have received for statutory paternity, shared parental or adoption pay up to a value of £100 a week.

HMRC estimates that parents who did not deduct their statutory maternity pay from their income could have been entitled to on average an extra £495 across the year. Around 35,000 people could potentially be missing out. A full list of what can be deducted is available on GOV.UK.

Parents need to make sure they renew their claim before the 31 July deadline for tax credits renewals.

Tax credits help working families with targeted support and more than 65,000 customers this year have already used the app to renew their tax credits, compared to 38,411 customers in 2017.

All online customers can now log into GOV.UK to check the progress of their renewal so they can be reassured it’s being worked on and know when they’ll hear back from HMRC.

Angela MacDonald, HMRC’s Director General for Customer Services, said “We want to make sure all our customers get all the help they’re entitled to when they renew their tax credits.

“As the 31 July deadline for tax credits renewals approaches, we want to ensure nobody misses out. That’s why we’re urging parents to make sure they remember to deduct payments for statutory maternity pay, paternity pay, and adoption pay.”

Online help and information on renewing tax credits is available on GOV.UK and via HMRC’s customer service Twitter feed @HMRCcustomers. Support is also available on the tax credits helpline.