Sainsbury’s have confirmed that they are to merge with Asda but have said there would be no store closures for either Sainsbury’s or Asda.

Investors took the news well with shares in Sainsbury’s jumping 16% in response to the merger news.

The deal will create one of the UK’s leading grocery, general merchandise and clothing retail groups, with combined revenues of around £51 billion for 2017 together with a network of more than 2,800 Sainsbury’s, Asda and Argos stores.

Sainsbury’s said “We expect to lower prices by about 10 per cent on many of the products customers buy regularly.”

The news of no store closures will come as a relief to staff and shoppers of the two Sainsbury’s and Asda store in Andover! 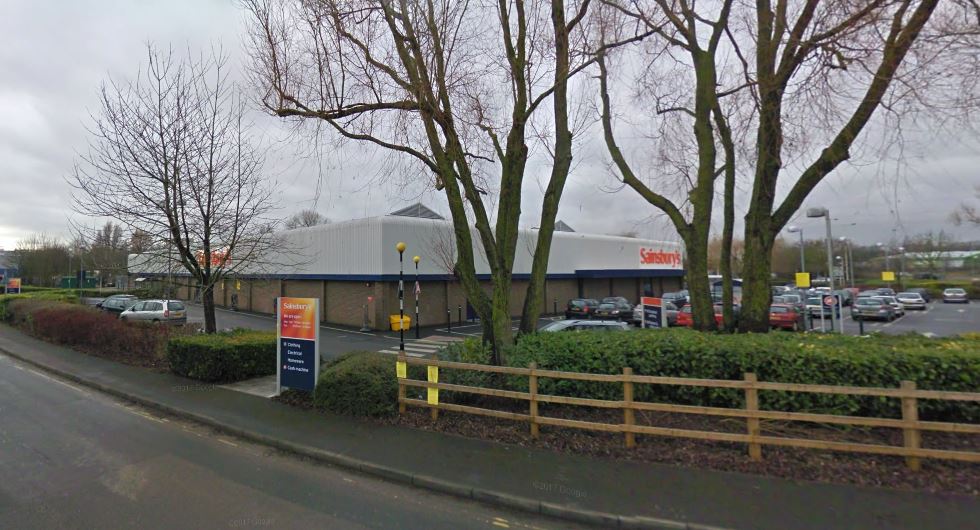 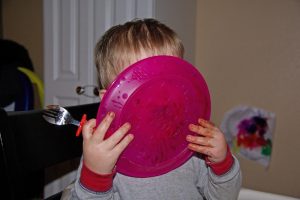 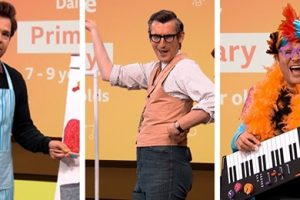