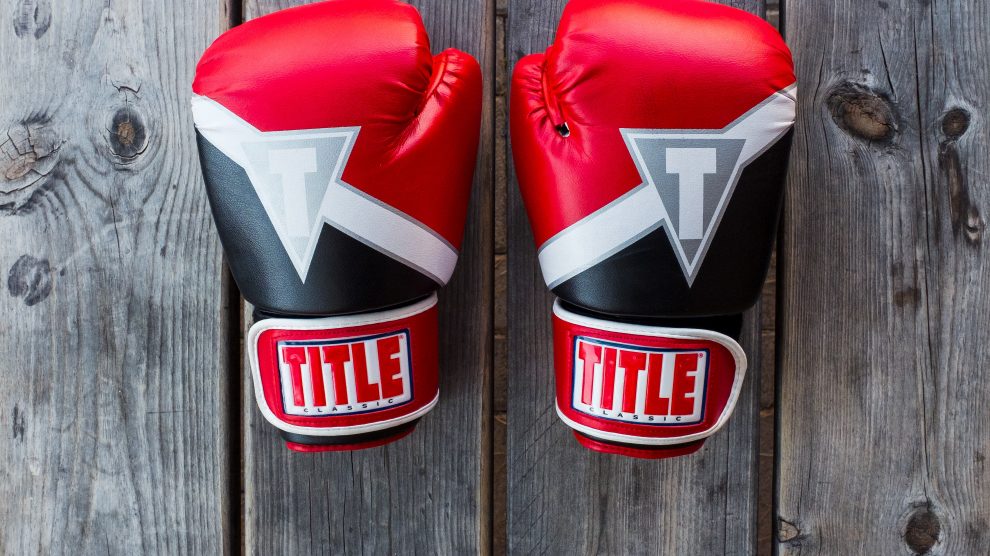 For sports fans all over the world, the omission of live professional sporting action during the Coronavirus pandemic has left a huge void in the lives of many.

It has brought the sporting world to a halt, killing all momentum that had been building in a variety of different fields. Boxing has a case to be the hardest hit of all in terms of its momentum, following a real hot streak for the sport over recent months that saw a number of high-profile fights take place.

The heavyweight division in particular has drawn significant attention from both casual and hardcore boxing fans alike, with imaginations being captured by the success of British stars Tyson Fury and Anthony Joshua.

Fury produced an outstanding performance overseas to defeat Deontay Wilder in a seven-round demolition job in Las Vegas to be crowned the WBC World Heavyweight Champion. With that utterly dominant performance Fury established himself as the world’s number one heavyweight in the eyes of many.

Just two months earlier, fellow Brit Joshua also got his hands back on the WBA, IBF, WBO, and IBO heavyweight titles that he had relinquished to Andy Ruiz six months earlier when he defeated the Mexican in Saudi Arabia.

While Fury was emphatic, AJ’s method of victory was more calculated and disciplined, with both fighters’ gameplans going against what many have come to expect from them in the past.

With the pair having their hands on all of the belts in the heavyweight division between them, the potential has now arisen for an undisputed fight in the near future, though when that fight will take place has been thrown into further doubt due to the ongoing lockdown situation.

However, that hasn’t downed interest in the fight and bookmakers are still speculating over what the outcome of the fight would be. Bet365 are currently offering odds on the outright result of the potential AJ-Fury clash and have the Gypsy King as the favourite to win.

Fury is currently priced at 1/2 to win with Bet365, while Joshua is available for punters at 6/4 at this moment in time. The results aren’t all that surprising given Fury is the undefeated fighter in the clash and the manner of his last performance, with it being one of the best of his career.

In the meantime, Fury is scheduled to fight Wilder for a third time after the American activated the rematch clause in their second fight contract, while Joshua must see off mandatory Bulgarian challenger Kubrat Pulev.

You can get Bet365 bonus promotions for when the bouts return. 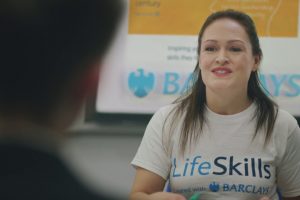