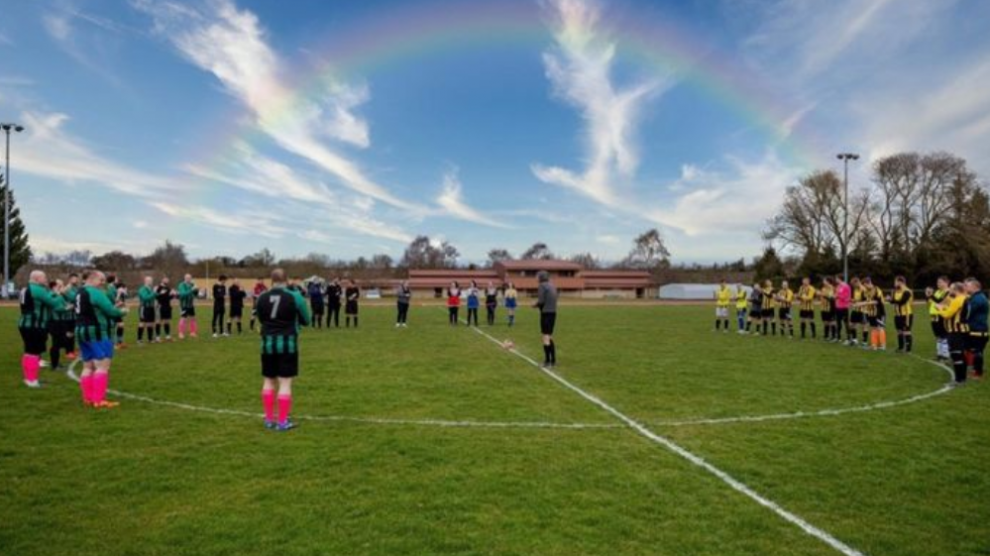 Local Heaton family have set up a charity football match in memory of Kevin Heaton who sadly lost his battle with cancer last year.

Liam Heaton and his family held a charity football match last March as a tribute to their uncle at Charlton Athletics pitch, raising over £500 for The Countess of Brecknock. The event was hugely successful and a lot of emotive fun was had by all. This year the Heaton’s wish to step up the game and raise even more for Andover’s hospice who provide palliative and end of life care to adults suffering from life-limiting illness who live in Andover, Stockbridge and surrounding villages, together with comfort and support for their loved ones and carers. The staff work relentlessly to ensure a persons last moments are as comfortable as possible.

Kevin, a keen Derby supporter and bingo player, was diagnosed with cancer in April 2019. He fought his illness well for nearly a year before being admitted to the hospice in the January, where he was cared for until he passed in February.

Liam told Andover Radio 95.5fm that “the event is to raise a much money as possible for the The Countess of Brecknock Hospice, in Andover who were looking after my uncle who sadly passed away“. Liam went on to say “we will be holding this charity event yearly in memory of my uncle and to raise as much as we can for the The Countess of Brecknock who really deserve it. We have the Buddha and Sonny Jim’s ice cream van on board who have sponsored the football kits to enable the event to continue you each year. But we are crying our for a venue. Due to it being cricket season lots of venues have been unable to support us.

The event will be held on Saturday 3rd July 2021

There will be Sonny Jim’s ice cream and The Eccentric hospitality on the day along with a raffle and tombola once the game has finished. 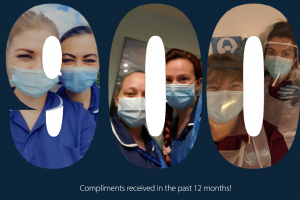 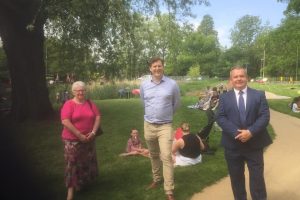 Fun In The Sun at Riverside Opening