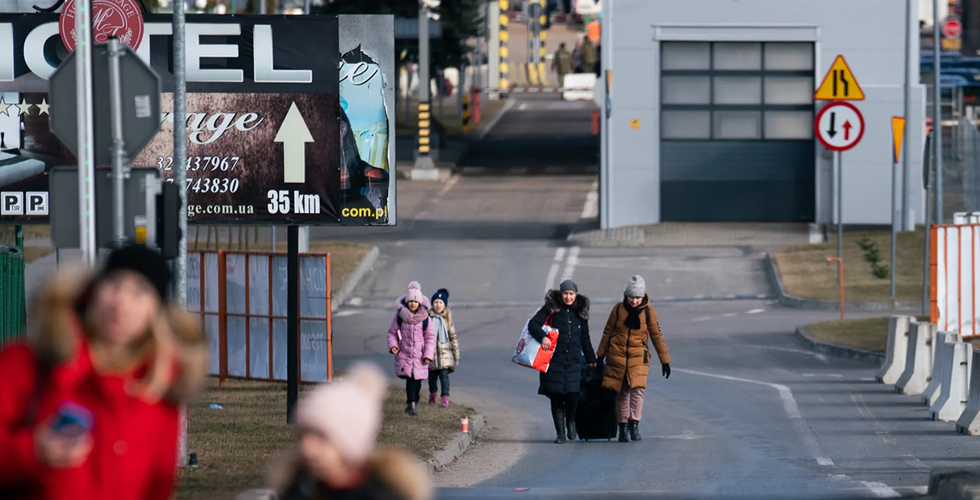 The event at the Salvation Hall in Andover is donating all money raised to go towards Ukraine relief efforts.

Andover Town Band member Andrew Scott says, “Andover Town Band are a UK First Section brass band, we normally hold a concert prior to the South West regional brass band contest which is a fund raiser for the band; however, we decided at band rehearsal, that we will donate all the money raised from the concert to the relief work in Ukraine.

“As individual musicians we can do very little but as a group we can bring the message of music, inspire as well raise money to care for people suffering from war.”

Andover Town Band under Musical Director Scott Stewart will perform in a 2-hour brass concert at the venue on Winchester Street from 7:00pm with tickets available to purchase from David Mellor Family Jewellers in the Chantry Centre.

The Salvation Army have donated free use of their hall.

The musical event follows a week after a packed lorry of donated items will be leaving Andover to head to Krakow, near the Poland/Ukraine border where it is reported over 450,000 Ukrainians have fled the country into Poland.

Organisers of the collections are reminding people that the lorry is full as they have been “overwhelmed” with donations.

Andrew from Andover Town Band adds, “We have special guests Taras Kotel’nik and Olga Kott attending our concert, the married couple live in Andover and are Ukraine nationals.  They have been in the news and will represent their country.”

Of Andover Town Band and the support their home country has received from Andoverians, Taras and Olga say, “Huge thanks for your support!!! We are happy to be there –  to support Ukraine together. Thanks”. 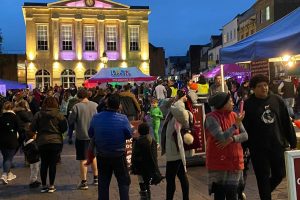