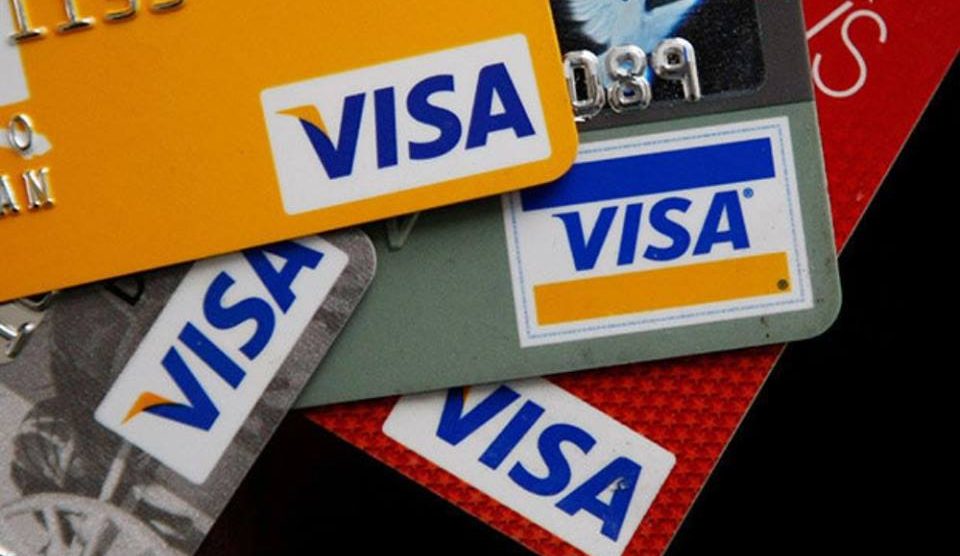 Today lots of us  were finding our card payments were being declined… and no it wasn’t because we have ALL overspent during this Summer halfterm, PHEW

The Visa Network has crashed and businesses all over the UK and Europe are being affected as well as Cash Machines being down.

From early today Banks were reporting issues with the Visa network and now this evening bank cards from nearly every but not all banks in the UK have been affected by this crash and are unable to pay for things with their debit or credit cards. Shoppers are having to leave baskets full of goods at store checkouts as they are unable to pay by card and unable to access cash from the machines.

Barclaycard have confirmed “we’re aware of an issue with declined card payments and are working to fix it as soon as possible.”

The Co-op Bank has Tweeted to Customers “Visa are investigating the cause and working as quickly as possible to resolve the situation. We will update customers when further information is received from Visa”

A statement from Visa suggested that it didn’t yet know the cause of the outage.

“Visa is currently experiencing a service disruption, “This incident is preventing some Visa transactions in Europe from being processed. “We are investigating the cause and working as quickly as possible to resolve the situation.” 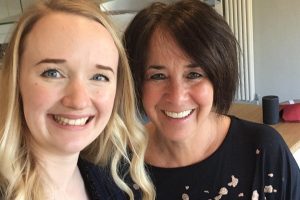 Mother fights for change after loosing her daughter to cancer