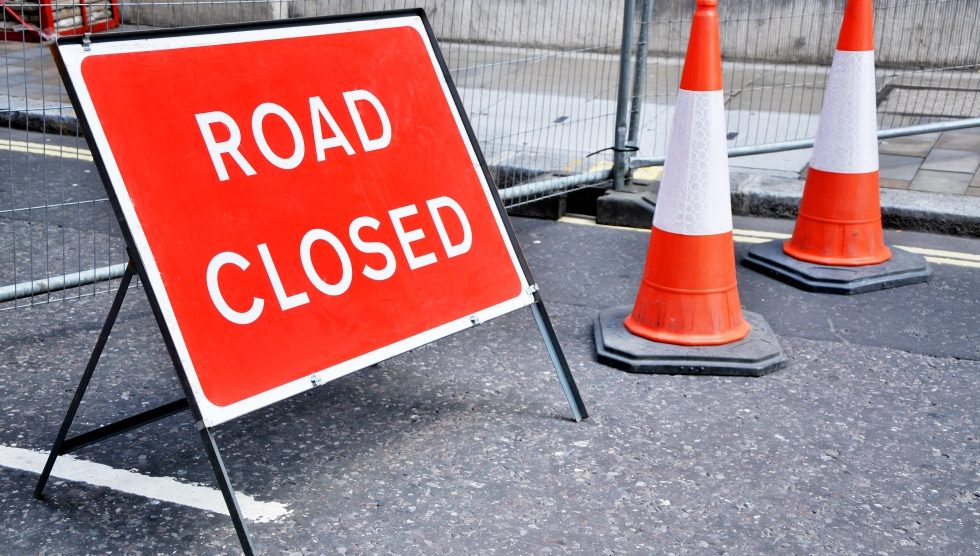 NOTICE IS HEREBY GIVEN under Section 14(1) of the Road Traffic Regulation Act 1984 that The Borough Council of Test Valley as agent for Hampshire County Council (being the Traffic Authority) has made an Order to allow works to A303 overbridge as follows:-

ALTERNATIVE ROUTES For A303 westbound traffic overnight 17-18 July 2017 only;

East on A303 eastbound on slip road and west on A303 westbound at Forton interchange.

For Cowdown Lane on all dates; north on A3093 Churchill Way, south and west on London Road, south on Eastern Avenue, further south on A3057 Winchester Road to Cowdown Lane, west and north on Cowdown Lane to the southern end of the closure.

For A303 westbound on all other dates; north on A3093 Churchill Way west on A3057 Northern Avenue, north on A343 Redon Way/Churchill Way West to rejoin A303 at the One Hundred Acre junction.

PERIOD OF ORDER From 17 July 2017 for a period of 6 months or until completion of works, whichever is sooner. 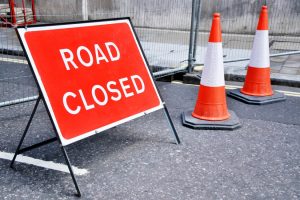