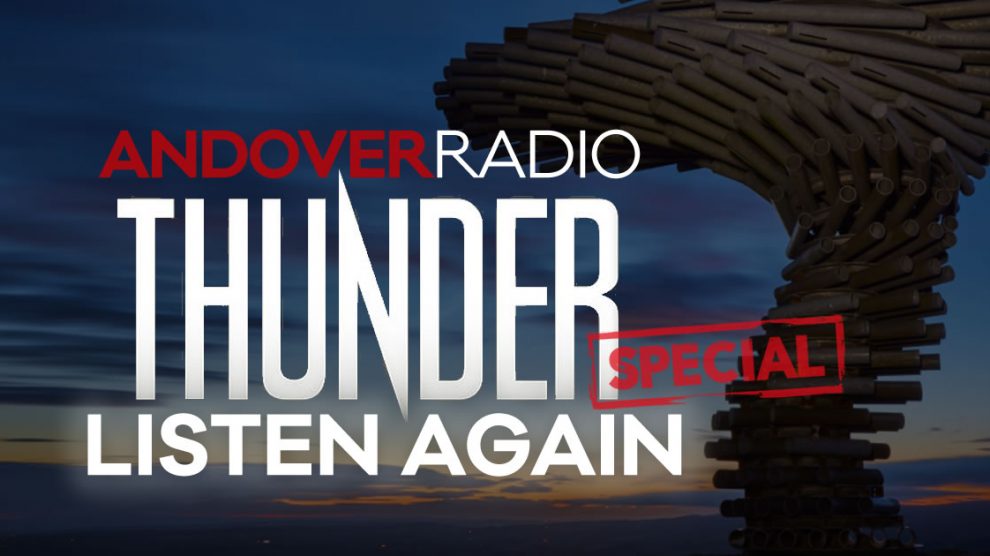 Listen again to Martin Miller and Vicki Harber who host a Thunder special. They are sharing the band’s history, a selection of their older and new songs and have an exclusive chat with Danny Bowes. This programme was broadcast on Andover Radio ahead of the launch of the band’s 13th studio album.

Join Andover Radio’s Rock Cafe which are making All The Right Noises for Thunder fans.

Please note: this programme was first broadcast at 8pm on Friday 19th December. The competition referenced within the programme is finished and was won by Anthony H Wright. 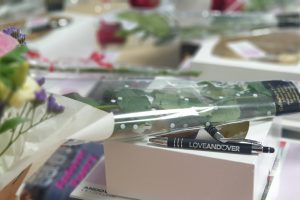 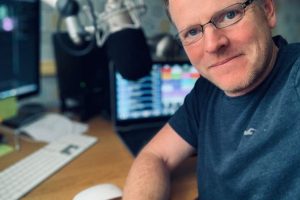 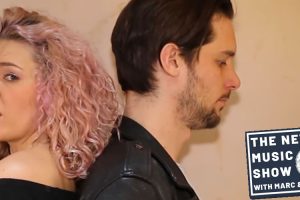 In New Music We Trust