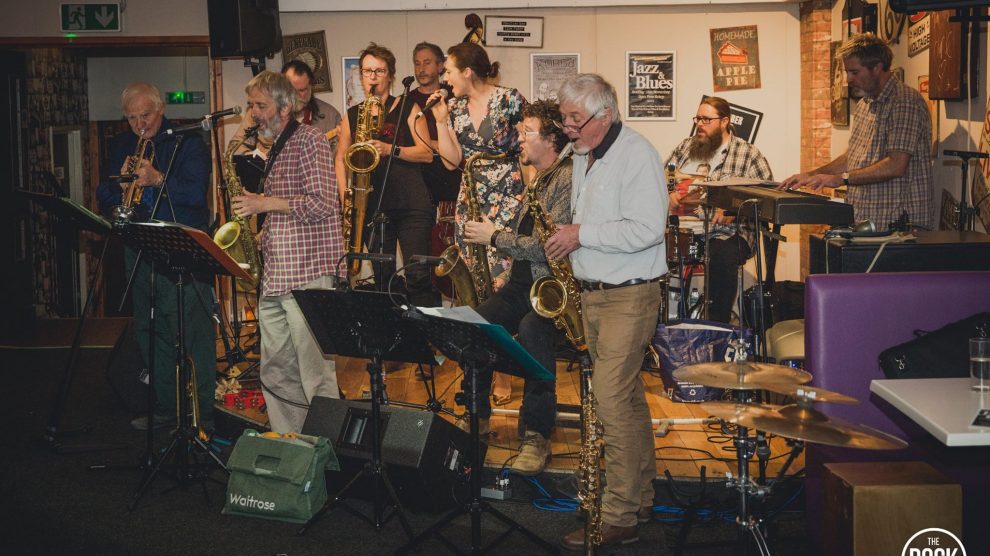 Andover’s ‘coolest band of middle-aged musicians (and Kate)’ are gearing up for a night of funky, jazzy sounds this Friday.

The 11-piece ‘Mighty Hump’ will be playing at The Station Inn as a special one-off performance.

The band which started its life in the late ’90s is a collective of creative artists will be performing this Friday (2nd March 2018) at the 18th century landmark pub.

Mighty Hump saxophonist Andy Pomphrey said, “We’re playing a birthday gig for our biggest groupie, but are really pleased that the event is now open to all.

“Happy 40th Birthday Rebecca, we wouldn’t have let any other band play at your milestone birthday event.”

Birthday girl Rebecca Speculo is a high-end kitchen designer from Weyhill, who has been a fan of the energetic band for many years.

Band member Nick Barwick who plays soprano sax has recently published a book and will no doubt use the occasion to promote it’s release on Amazon.

All are welcome to this fun event which starts at 8pm.  Buffet food is being provided by Alex and Romana, mine hosts at The Station.

Well here it is.. this brilliant promotion produced by our esteemed keyboard man , Stuart.. So yes if you didnt manage to see the "mighty hump" enough times in 2017..here looking towards the band playing a lot more gigs in 2018. .. "lets jump and jive!" 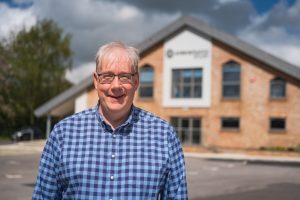 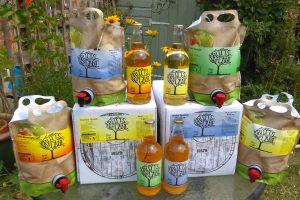 How to celebrate British Pie week in Andover !
World book day in Andover 2018