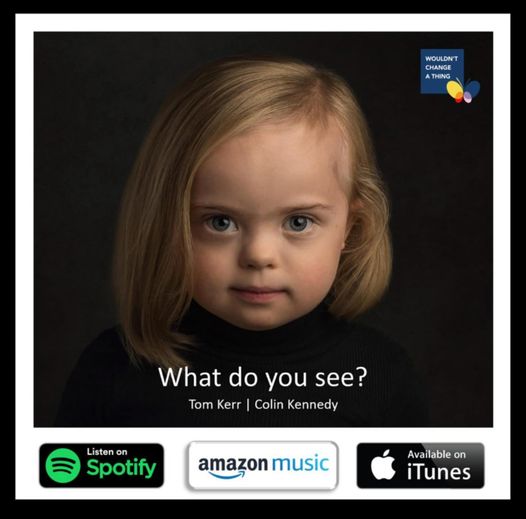 A UK Down syndrome awareness charity has taken the unprecedented step of launching their Christmas campaign early to coincide with the airing of Emmerdale’s controversial new storyline where the characters decide to terminate a baby upon realising it will be born with Down syndrome.

Wouldn’t Change A Thing, the charity born after the success of one of the world’s most popular viral videos: 50 Mums | 50 Kids | 1 Extra Chromosome, have said that in light of all of the anger and negativity surrounding this storyline, they wanted to challenge it in a different way and give people in the Down syndrome community something positive to get behind.

Jamie McCallum, Chairman said “Our campaigns are intended to challenge the negative outdated misconceptions about Down syndrome among the general public by showing insights into the true lives experienced by families today. We know that these negative misconceptions will be a key issue for the characters in this storyline, so this seemed like an appropriate area to shine a light on.”

Through Facebook, Tom Kerr saw the phrase “Wouldn’t Change a Thing” which sent him on a journey of discovery leaving his whole outlook challenged and changed. Much like the Emmerdale characters, and many new parents of children with Down syndrome, Tom realised how much his understanding of Down syndrome was based on outdated misconceptions.

Tom Kerr is a lifelong musician and songwriter with no connection to Down syndrome.

A Facebook group, Wouldn’t change a thing shared his song words. Since then, the song has taken on a life of its own. Another musician and friend of Tom, Colin Kennedy, composed and sang all of the the music to go with Tom’s lyrics in his own studio. In the final stages he was able to enlist some other connections – JJ Gilmour of band The Silencers to do some backing vocals and Graeme Duffin of Wet Wet Wet to mix the track.

This campaign is about this song and the story behind it’s making. It’s how a member of the public with zero knowledge of Down syndrome can have his misconceptions challenged and changed solely by being exposed to positive lived experience.

To support the music, they compiled a video using clips they had in-hand from many old campaigns (and a few unseen outtakes!) in an attempt to recreate some of the original journey that Tom went on before writing it.

The track is available on all major music streaming and download sites with all proceeds going towards positive awareness and supporting families. This campaign is for Christmas 2020 and also to create positivity during a difficult time for people with Down syndrome and their families.

You can listen to the song here 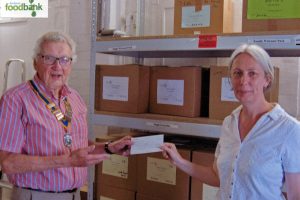 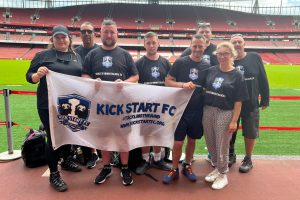 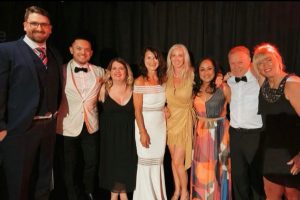