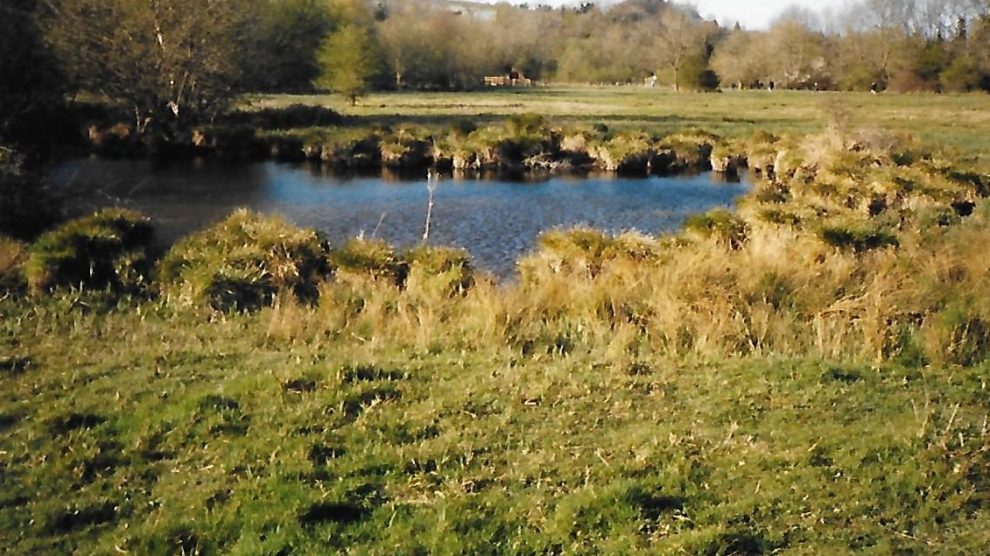 Previously I have covered reserves within Andover, I am now going to focus a bit further afield starting with Chilbolton Cow Common. This is one of two reserves in the village of Chilbolton, and has SSSI (Site of Special Scientific Importance) status for its diverse range of wildlife.

The site is made up of wet meadows traversed by streams with the River Test running alongside it. This makes it a great place for wetland wildlife ranging from birds, amphibians to specialist plants. More unusual plants to the area are water avens, marsh valerian, celery-leaved buttercup and adders tongue. Adders tongue is an odd, single leaved fern, so named as its leaf looks like a snakes tongue. The fern is an indicator of ancient undisturbed meadows. The site also has a variety of orchids like common spotted, common twayblade and early marsh, which is not common within our area.

The common is grazed to keep the sward (grass length) short, though this is also helped by a scattering of the plant yellow rattle, which is semi parasitic on grass. This creates an environment ideal for ground nesting birds, and in breeding season areas of the common are out of bounds to protect these birds and their fragile clutch of eggs. Herons, little egrets, grey wagtails and kingfishers can often be seen hunting along the wet flushes.

The site is very good for insects and is home to a variety of butterflies, moths and beetles like marbled whites, small and large skippers, small tortoiseshells and a beetle known as a snail hunter, Cychrus caraboides. In the summer flowers are often dropping under the weight of soldier beetles like the black, Cantharis pellucida. The common attracts dragonflies and damselflies, like broad- bodied chaser and the beautiful, elegant banded demoiselle damselfly.

You can read Graeme’s other articles, here 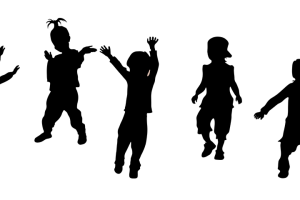 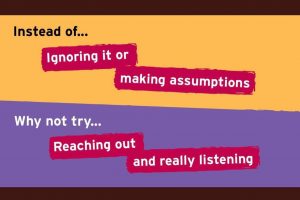 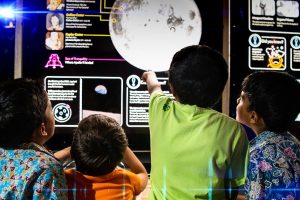