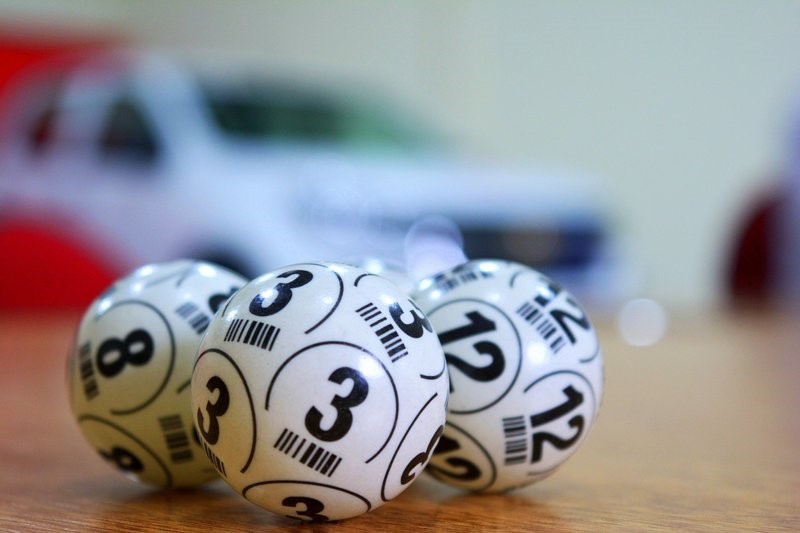 It is an experience that many of us can only dream about, a substantial lottery win. Whether it is from watching the draw unfold live, checking your ticket a few days later, or from logging into your lottery account to see a long list of numbers staring you in the face, the instant that you realise that your life has been changed forever can only be described as monumental.

Whilst many people think this will never happen to them, however, there have been instances of lottery wins from all over the UK, including in the Andover area.

Increased Popularity of the Lottery

Since its inception back in 1994, the UK lottery has engrained itself into modern culture, with recent estimates suggesting that up to 45 million people regularly participate in the draw. The popularity of the UK lottery has resulted in increased enthusiasm for other lotteries such as the Irish Lotto.

These successes have resulted in the birth of new lotteries such as the People’s Postcode Lottery, and new takes on existing lotteries, with players of the Irish Lotto at Paddy Power not playing for the jackpot itself, but instead betting on the outcome of the draw, where the odds can reach up to 50,000/1. This has made the lottery a global affair even for those participating from Andover and elsewhere in the UK: at that same site, bettors can also place bets on the New York Lotto and the Spanish Primitiva.

When it comes to participating directly in lotteries, jackpots tend to roll over if there is no winner. That’s the case the EuroMillions of which, since it began, there have been four winners of the previous top €190 million jackpot. Two of those were in the UK, including Suffolk-based Adrian and Gillian Bayford.

85% of UK lottery winners never reveal their location or identity, so there is no real way of knowing exactly how many winners have come from the Andover area, but in the last ten years at least three Hampshire couples all become overnight millionaires thanks to the lottery. Earlier this year, eight people in Andover each picked up £1,000 after winning the People’s Postcode Lottery.

In 2018, Patrick and Paula Morling scooped a £1 million payout from a National Lottery scratchcard, following on from £1 million jackpots secured by their fellow Hampshire residents Geoff and Judith Coombes (2016), and David and Sam Mackie (2014).

Whilst eight People’s Postcode Lottery players were each celebrating a £1,000 prize in August 2020, when winning Andover postcode SP11 9HG was announced as a Daily Prize winner. The People’s Postcode Lottery sees 32% of the ticket price going to charity, giving players the opportunity to play for substantial jackpots whilst also helping to raise money for charitable causes.

With the variety of lottery choices currently available, there are now more and more ways for players to win similar sums. Moving forward this should see an increase of lottery winners from Andover, and Hampshire, in the years to come. 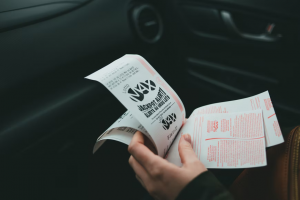 Get Lucky Playing The Irish Lottery From The United Kingdom! 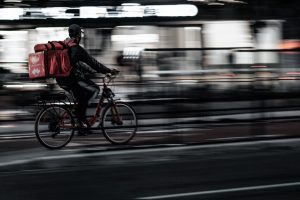 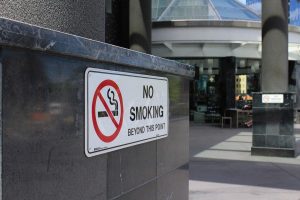