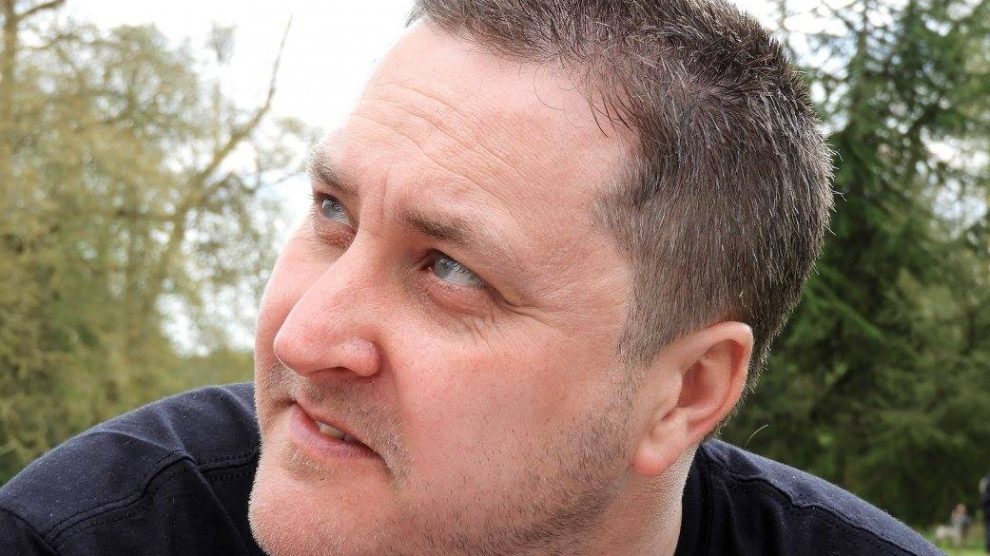 *STATUS UPDATE: My wife is not ill, she’s American

Graeme ‘The Mothman’ comes from Chatham in Kent and moved to Andover in 1990. He says “Andover is a great town, if you don’t think so visit some of the towns I have found myself in, like Avonmouth”.

He attended Cricklade College and graduated from the University of Hertfordshire with a degree in Conservation and Recreation Management.

With a keen interest in music and a big festival goer in the 1990’s Graeme specialises in Indie and Heavy Metal, but can just as likely be found playing some tunes from Taylor Swift and Nicki Minaj.

Graeme is Vice Chairman of TARCA (The Anton River Conservation Association) and carries out various wildlife surveys for other conservation groups like Butterfly Conservation, The Wildlife Trusts and Andover Trees United. He can often be found giving talks and walks on wildlife in the area and specialises in Butterflies and Moth earning him the name of Mothman.

Graeme has had several articles published in Wildlife Journals and local newspapers. He is also an Assistant Beaver Leader for the Andover 23rd Scouts.

FAVOURITE SONG: David Bowie – The man Who Sold The World, or The Levellers – Cardboard Box City

MOST LIKELY TO: Be found in London on some controversial march

LEAST LIKELY TO: To eat Broccoli