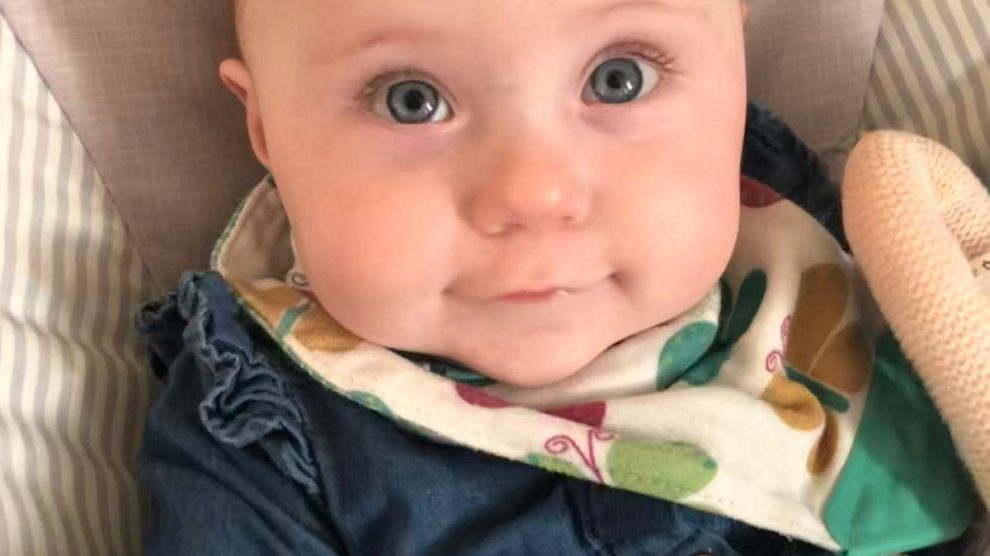 “Sassy and loving” Ceci, lost her fight to an extremely rare type of cancer on the 19th March 2021 at just 19 months old. Her mother’s best friend and auntie to Ceci and her identical twin sister, Ashleigh Butler set up a Go- fund- me page to support the family and pay for her funeral, in just 9 hours £7440 was raised, with the total at time of print being £9255.

Ceci was poorly before Christmas with bronchitis, she stayed in Winchester hospital for a few weeks and then came home in time for Christmas. In January of this year her parents took her back to hospital as she wasn’t getting any better.

She stayed in Winchester hospital until they did an MRI and found a tumour on her brain stem. Ceci was then rushed to Southampton hospital where she had 95% of the tumour removed and started chemo. The tumour was sent to Great Ormond Street hospital for a biopsy. When the results came back Ceci’s parents were told it was an extremely rare and aggressive type of cancer. Ceci was put on the paediatric intensive care until in Southampton and then after she’d had 2 rounds of aggressive chemo they did another MRI and the doctors explained it hadn’t worked.

Ashleigh told Andover Radio 95.5 fm “Ceci’s little body fought so incredibly hard but it was too much for her in the end and she passed away on Friday 19th of March with her mummy and daddy by her side.

“Ceci’s mum is my best friend and she has been so strong throughout all of this, as has Ceci’s dad. In late 2019 Ceci’s mum lost her own mum to cancer and then in September 2020 her dad suddenly passed away. This family has been through the worst of the worst the past couple of years.

“A massive thank you to all of the staff that cared for Ceci during her time in the Southampton PICU, they all looked after Ceci so wonderfully and fell in love with her as everyone who knew her did.”

The family have been totally overwhelmed by the generosity from the community. Losing a child is so very difficult and not something anyone is ever prepared for especially at such a young age. If anyone would be willing to donate to support the family at this very difficult time, click the link HERE 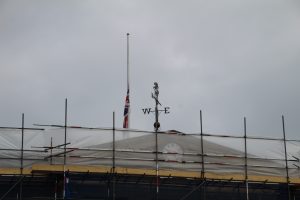 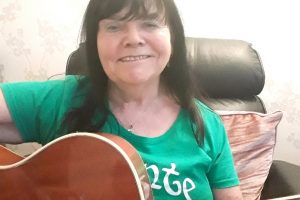 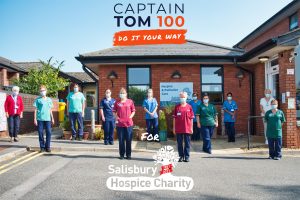