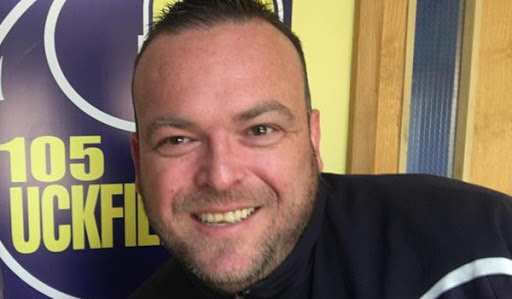 A popular radio host from Sussex is joining Andover Radio as he aims to become the first person to present on 24 radio stations in 24 hours in a bid to raise money for the NHS coronavirus charity.

Sussex radio presenter Ryan Millns says he owes his life to the NHS so set himself a challenge of appearing on 24 different radio stations in the space of just 24 hours starting at 7:00am on Friday 8th May.

Ryan has the very rare auto immune disease, Churg-Strauss Vasculitis which led to him having a major stroke last year.

This left him unable to walk or talk and needing a prolonged stay in hospital for his lifesaving treatment and yet, just four months later, Ryan was back presenting shows on his local radio station in Uckfield.

To thank the NHS for saving his life, and for the incredible work that they are doing to protect our country, and save so many more lives, from the COVID-19 Virus, Ryan has contacted radio stations in the UK – including Andover Radio – to set up the 24 hour schedule. He has a”Just Giving” page to accept donations to the NHS Charities Together Fund.

Ryan will be hosting an hour’s programme on 95.9FM Andover Radio from midnight on Saturday 9th May 2020.

Currently, because of his increased vulnerability to infection, Ryan is not only isolated from the outside world, but he is also isolated from his own family. His wife is a senior care worker, looking after elderly residents, and, as such, she poses a risk of infection to Ryan.

For the last four weeks he has spent most of his time in one room, cut off from contact with his wife and children, even though they share the same home.

The one thing that has kept Ryan going though the hell of total isolation is his ability to stay in touch with people through his radio shows. Ryan is a host on four different radio stations including Uckfield FM.

Ryan currently presents radio programmes on four stations, as well as giving a daily update on how he is coping with the massive pressures of isolation, including loneliness, fear, his mental well-being and the fact that members of his extended family have tested positive for the virus, with his “Isolation Diary” which is broadcast every day.

To make a donation visit www.justgiving.com/fundraising/Ryan-Millns 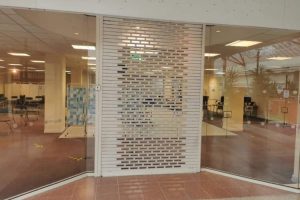 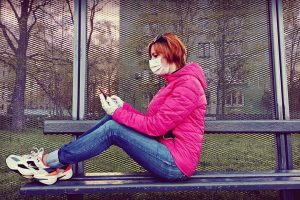 Changes to Self Isolation Guidance 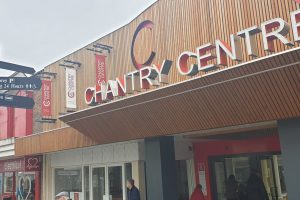 Prescription home delivery service for vulnerable residents
BOUNCE BACK LOAN – What is it? Who can get it? where do I get it? All the info – on 1 page!